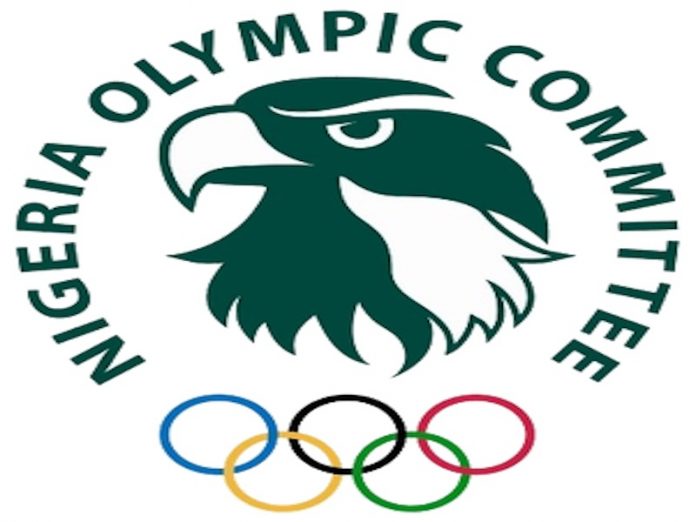 Okou supervised the just concluded Inter-Brigade Sports competition where he put to good use the knowledge he acquired at the IOC course.

The military officer who is acting Director, Physical Training Division 1 of the Nigerian Army supervised the competition which was held between March 8 and 11, 2021.

At the end of competition, 1 Division Garrison came first while 3 Brigade and 31 Artillery Brigade came second and third respectively.

The Corps Commander Physical Training, Major General OW Ali ably represented by Brigadier General A.R Bello; Commanders of Formations/Units of 1 Division, Principal Staff Officers of the Division, Soldiers and their families among other sports lovers witnessed the games in compliance with Covid-19 protocol.

The Special Guest of Honour presented a special medal with a cash sum of N100,000 to a civilian Instructor at the Nigerian Defence Academy, Kaduna.

A silver medal was also presented to the Commander 3 Brigade, Brigadier General BA Alabi, who placed second in the golf event.