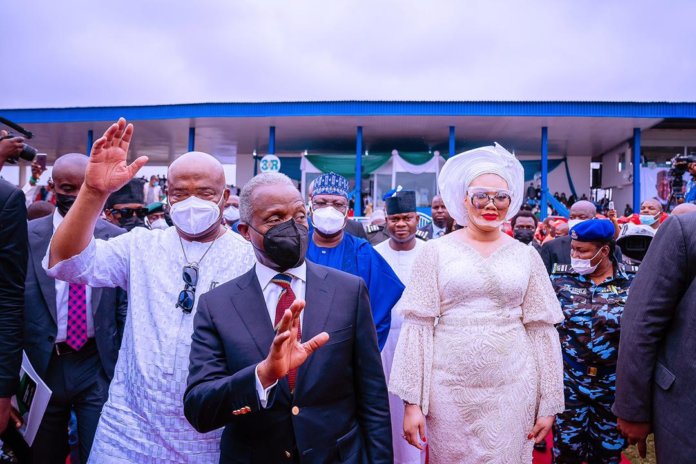 Vice President Yemi Osinbajo yesterday described the current travails being faced by Nigeria as stepping stones to a greater future for the country.

Osinbajo said in Owerri, the Imo State capital, at a special interdenominational thanksgiving service to mark the first anniversary of the administration of Governor Hope Uzodimma that faithful service to the people in public office was a way of honouring God who gave the opportunity in the first place to leaders.

The vice president, who delivered the felicitations of President Muhammadu Buhari to Uzodimma and the people, said: “Despite the challenges our nation faces, by the grace of God, we, the Nigerian people, are more than able to surmount them. So, I say to you, people of Imo and the great people of Nigeria; yes, we have work to do, yes we have much to repair, but we are undaunted. The problems we see today are the stepping stones to our great future. We are, by the grace of God, mightier than our challenges.”

While acknowledging some of the strides so far recorded by the governor, the vice president urged him to stay focused on delivering quality leadership in service to the people, while ensuring that their well-being remains a cardinal point for the state government.

According to him, there are at least three possible forms of opposition to the government.

He identified them as political opposition, time and when the leader is discouraged or distracted.

Osinbajo, however, said the most critical factor is the leader.

“How you deal with time and political opposition will determine success or failure. Don’t look back. Keep focused. Stay on track,” he stated.

Quoting from the Bible, the vice president said: “Time and chance happen to them all. And the Almighty God controls time and chance. So you are here today by the Grace of God. And so, my brother, life is a loan and public office is a loan of even shorter tenor.”

According to him, “Morning shows the day, and you have started well. I am aware that over the past year, your administration has invested extensively in construction and rehabilitation of physical infrastructure, the rehabilitation of educational and health institutions, as well as markets.”

“I know that you have also issued an executive order reducing the right of way charges for telecoms companies laying broadband infrastructure – which bodes well for the use of technology and the emergence of an innovation economy in this state.

“I understand that these are only a few of the initiatives that this administration is undertaking. I am told that this year’s budget has been tagged a “budget of wealth creation,” he stated.

He said the theme was apt because the federal government recognised that the country’s major challenge as a nation is creating enough wealth and opportunities to meet the expectations of the fast-growing population.

“The theme also gives an insight into your focus and orientation,” he said. 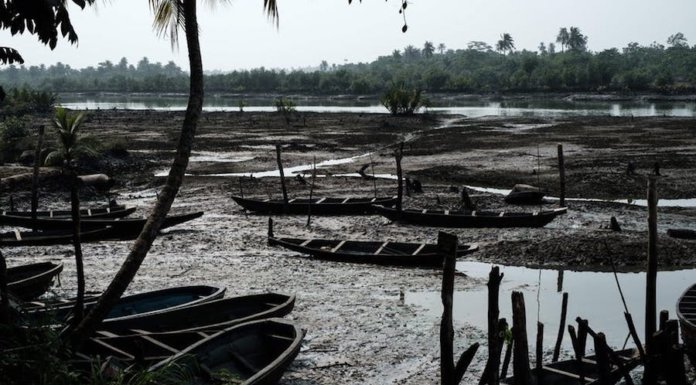