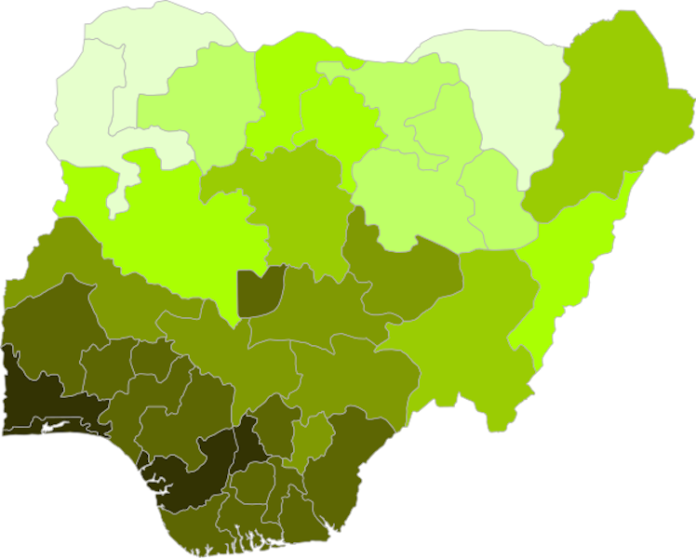 Victor C. Ariole urges Nigeria to make the best of its human and energy resources

On human development index (HDI) Nigeria is rated 161 out of 189 countries. Benin Republic is rated 158, better than Nigeria. Norway as a petroleum country rates highest in HDI and even intends to have a life salary for its citizens. You might claim that it has a small population but it does not mean that Nigeria, if well planned, cannot beat Norway. It is also about leveraging the lives of people with whatever a country has as its raw or natural endowment that beats others in terms of comparative advantage.

For the whole west Africa, to start with, Nigeria is at great comparative advantage in human capital and energy resource to an extent that its either loss of over 200,000 barrels of oil a day as reported, or its failure to make its seaport viable as it incurs loses that build up as advantage for Benin Republic, making it a better country in terms of HDI than Nigeria. Collaborating with Nigeria’s neighbours remain a better option for making lives better in Nigeria than closing border; and it requires effective planning and monitoring, given the great human resource endowment of Nigeria. Petroleum subsidy, it is assumed, profits more of our neighbours; and I say that it is a big fallacy. No matter how much they decide to sell petroleum product in the neighbouring countries, if well monitored, Nigeria could still be the gainer. Economic saboteurs are not ghosts.

We were told that Nigeria consumes 30,000 litres a day in 2014 before we started hearing that it is over 100,000 litres in 2019. Even at that, as a leveraging commodity towards seamless greater production capacity in any endeavour, seen in most developing countries, it amounts to ONE LITRE of petrol for about 200 Nigerians a day. If you compare that to what people in the West enjoy, reflected in ease of transportation, ceaseless power supply and effective gas supply to households, it seems an inverse relationship of: for every person in the West about 200 litres of petrol or its equivalent in energy are made available to them for optimum productivity. And no one is seeing that as a subsidy. In some countries as you are employed, mortgage facilities are put in place for you to erase your worries of accommodation. It is part of leveraging principle and it could account indirectly as subsidy.

If you can’t call it petrol subsidy in Nigeria, call it “Tax Refund on Reasonable Consumption Pattern”; that means while maintaining “market forces’ rate” on pricing of petroleum products, people can still get refunded every month on what they spent in relation to what is seen as reasonable consumption pattern based on the receipts they turn in for tax refund. And those who made unreasonable purchases or unreasonable consumption either by smuggling to neighbouring countries, could be made to pay excess tax; that is the principle of “Compensation Fund” as seen in government purchase and exportation of Cocoa during the times Houphouet-Boigny and Alasane Ouattara were ruling Côte d’Ivoire as President and Prime Minister respectively. Whether the price of Cocoa was low or high in the international market, the Cocoa farmer received a stable income that was never based on market forces. However, the burden of not depressing the value of Cocoa resided on government’s capacity to negotiate with the international buyers, like it behoves OPEC to do same for its people, so as not to depress livelihood in Nigeria.

Nigerian government is not thinking reasonably like a country of Third World, or at best, emerging economy that must draw a matrix of how best to combine its human and energy resources to make its HDI the best like Norway is doing.

Norway has grown its sovereign wealth fund, established in 1990, to over $1 trillion. Both Natural Gas and Crude oil, not wasting any like gas flaring, amount to two million barrels per day. Nigeria is still flaring gas, and exports more than Norway; and it has depleted its initial seed value of $1billion sovereign wealth. Even when it expects to get to $1.5 trillion to make it the 20th in World GDP, Norway has got that already in its savings.

Coming closer to west Africa with Côte d’Ivoire doing better than Nigeria, in terms of HDI, and, as well, an oil producing nation, its oil input to its GDP is quite minimal, with services dominating its GDP with over 50%, proving that it is more trusted in ease of doing business than Nigeria. Hence, investors could confidently come and improve on building more houses, schools, roads, and other factors that make HDI better.

One particular fascinating bargaining prowess of the Ivoirien government is that for every great industrial project that is expected to make profit for investors, they are made to factor in infrastructural development within the area that will be of sustainable benefit for the immediate inhabitants unlike in Nigeria where an oil company could be exploiting oil in an area and the whole immediate environment could be living in abject poverty and squalor.

For example, you don’t commit $15 billion investment in refinery and fertiliser project and allow squalor to fester within there; like in Epe and the immediate inhabitants and the expected profit of such investment and the immediate inhabitants are left on their own, or you claim you have settled the land owners with money, and you know that the money in the hands of a displaced peasants could only end up in the pockets of another capitalist-minded oppressors.

How could Nigeria develop its HDI if it is unmindful of linking projects with human development, like building schools, houses, good roads and recreational facilities in areas investors are making great profits prior to talking about Corporate Social Responsibility? 10,000 projects for each of the estimated 10,000 communities in Nigeria could lead to better facilities’ development that could upgrade Nigeria’s HDI, and Nigeria’s energy endowment could do that, and the endowment is not only in the Niger Delta region, it is everywhere in Nigeria. Call it HDI and SDG (Sustainable Development Goals) linked investments, and factor-in, from the feasibility report process, such retrievable subsidy contents as they impact on human beings’ lives. 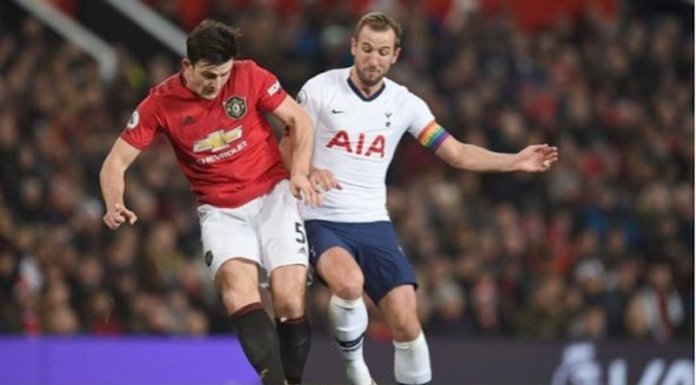