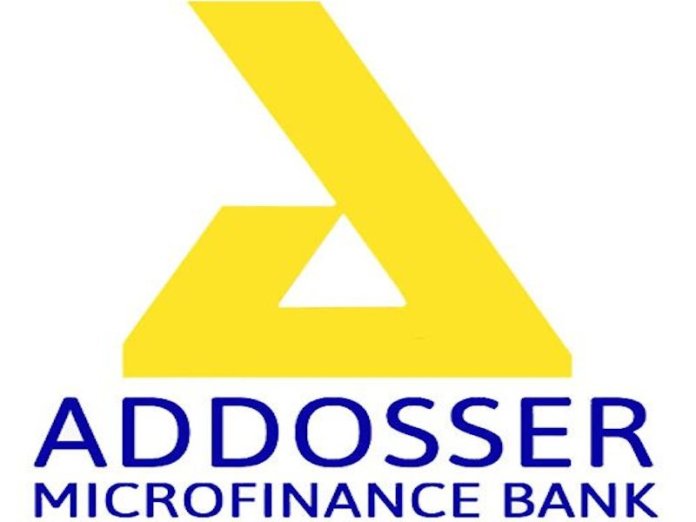 Speaking in Lagos at an event organised by the bank to commemorate IWD with the theme: ‘Choose to challenge,’ the Managing Director, Addosser Microfinance Bank, Mr. Bayo Fabiyi, said a lot had been done to increase gender representation in the banking sector especially from the angle of the regulators.

He also stated that prior to now, the representation had been one woman to six men, adding that over the years, there had been improvements, “but a lot needs to be done to close the gap, “even though the ratio is now one woman to three men.”

“If you look at the banking industry presently, you will realise that there are more women going up the ladder especially at management levels. Unlike what it used to be before where more women were at the lower cadre and along the line, they begin to fall out. Now, we have women becoming chairman of boards of banks, managing directors, and executive directors, so we can say that generally it has improved in the banking sector when compared with what it was 10years ago,” he said.

Fabiyi, who was represented by the Executive Director, Finance, Addosser MFB, Mr. Ayodeji Adare, said the celebration called on everyone to stand up against societal inequities towards women such as rape, domestic violence, unequal pay, gender inequality, maltreatment of widows and others.

He hinted that as part of the bank’s commitment to support women, it had grown a customer base of over 90,000, 70 per cent of which are women.

Fabiyi further explained that regarding giving loans and advances the bank grants over 80 per cent goes to women, noting that it has been able to support women upscale their businesses.

“We also have an SME Boutique Women Entrepreneurs (SWEC) which is a community of female entrepreneurs that is powered by Addosser MFB and we drive a lot of initiatives through this platform and there have been positive testimonies,” he said.