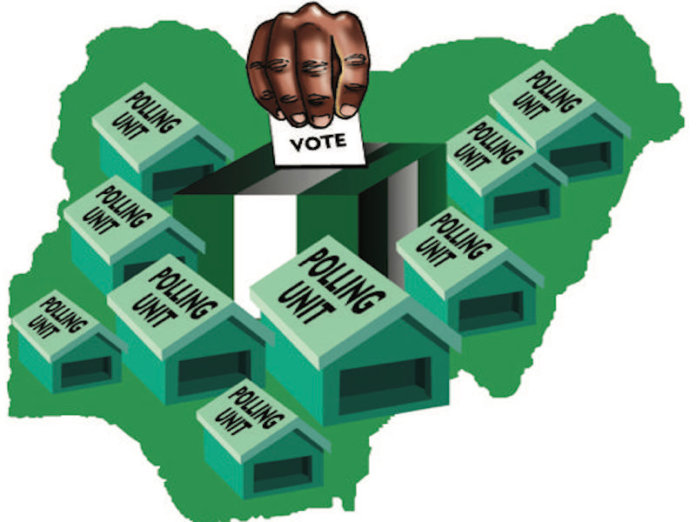 New polling units will enhance access during elections
The Independent National Electoral Commission (INEC) has explained some of the factors that make creation of additional polling units very compelling: Nigeria’s rapidly growing population and changing demographics, registration of new voters over many election cycles, establishment of new settlements, including camps for internally displaced persons (IDPs), and the need to decongest crowded polling units that often engender violence in urban areas. These no doubt are noble objectives. But mutual suspicions between and among Nigeria’s competing ethnic nationalities which made INEC to shelve the exercise in 2015 are rearing their heads again.

While we endorse the proposal to create additional polling units and enjoin the INEC leadership to reassure critical stakeholders that the exercise will be fair, we are also mindful of the fears that have led to cynicism in a section of the country. It will be recalled that in August 2014, INEC under the leadership of Prof. Attahiru Jega sought to create 30,027 additional polling units ahead of the 2015 general elections. But there was an uproar when INEC proposed 21,615 such units for the north as against 8,412 for the southern part of the country. That disproportional imbalance in distribution eventually stalled its implementation as various ethnic and socio-cultural groups in the southern part of the country kicked against it. That is also the background to the current controversy over an exercise that is within the purview of INEC and is actually long overdue.

There are 119,973 polling units in the country at present. But aside the fact that not a single one has been added in 25 years, the existing number is no longer sufficient in the face of COVID-19 pandemic as INEC Chairman, Prof Mahmud Yakubu explained at a recent session with Senate. “What is the state of voter access to the polling units in Nigeria? The simple answer is that it is in a crisis and has been so for some time. The right to vote is a fundamental democratic right. However, existing polling units can no longer guarantee the exercise of that right because of the crisis of access to them,” said Yakubu. “Some are located in conflict areas, homes of political chieftains, forest and even shrines.”

INEC, according to Yakubu, has been working with the National Population Commission (NPC) since 2017 with a view to aligning the enumeration areas to the registration areas but so far, only about 240 of the 774 local government areas in the country have been covered. INEC has also been working on applications by residents who seek fresh polling units. But it is a rigorous process that includes verification and approval in line with Section 42 of the Electoral Act. Besides, not only do these two exercises require huge financial outlay, they are also laborious and time consuming. That will not serve the purpose of the 2023 general election that is less than two years away. The low hanging fruit is for INEC to convert existing voting points and voting point settlements into full-fledged autonomous polling units.

The case for additional polling units has been well made by INEC. Under the current atmosphere, it will be difficult to conduct credible elections without carrying out the exercise. A nation with one of the fastest growing population in the world cannot continue to rely on polling units created a quarter of a century ago. It is a recipe for chaos. We support INEC proposal to normalise the 57,023 polling points and baby polling units that have been operational since 2011 and can be easily verified using maps and for which there are satellite imagery of their locations.

We believe that INEC is on the right track by engaging all critical stakeholders so as to stave off controversy as was the situation in 2014. Since the new polling units have been used in three previous general elections under a different nomenclature, INEC should be allowed to quickly commence the exercise. What the commission must ensure is to avoid a situation that confers undue advantage on any state or geopolitical zone. 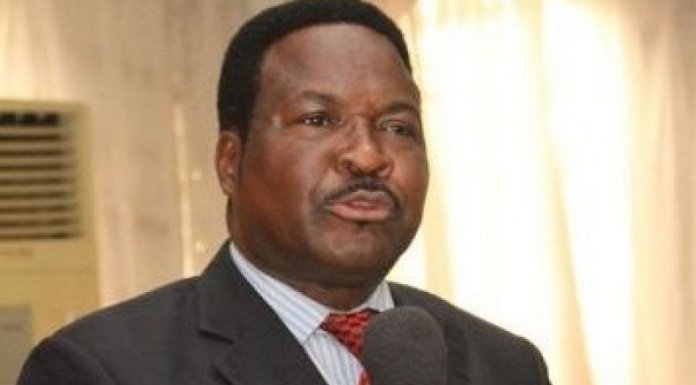