In his ruling Justice Ashade said he had to lift the order because the applicant concealed relevant facts from the court.

The judge said: “I found and hold that orders of interim injunction granted based on the applicant ex-parte application without proper disclosure of relevant facts or concealment of material facts now revealed by the affidavit evidence by the 2nd respondent Mr Oluyemisi Ade John and 3rd respondent Mr. Victor Osiemwonyi before this court is averse to the 2nd respondent proprietary.”

Justice Ashade further said that the interim order restraining the 2nd respondent from interfering with existing structures, lay out or plan of the already developed property known as Niger Towers was liable to be set aside.
He noted that by the order the 2nd respondent could only carry out improvement in Blocks A and B without affecting the common area as contained in the deed of sublease.

The application for the lifting of the interim order was brought pursuant to Orders 5,7,43 and 49 of the High Court of Lagos State Civil Procedure Rules of 2019 and under the inherent jurisdiction of the court.
Some of the grounds for the application were that the process upon which the order was made amounted to a gross abuse of process.

The interim order grossly infringed on the constitutional right of the 2nd and 3rd respondents/applicant to fair hearings amongst others.

Justice O.A. Ogala sitting at Ikeja division of the Lagos High Court had issued the order which restrained property management company, UACN Property Development Company Plc and its agent Pro-line West Africa Limited from interfering with the existing structure of the developed property known as Niger Towers or otherwise carrying out the following activities to wit: reconstruction, renovation, redesigning of Block A and B of the Niger Tower at 55, Glover Street, Ikoyi, Lagos in a manner that will fence Block C against Block A and B pending the Constitution of the Arbitral panel and commencement of Arbitral proceedings already initiated by the Applicants against the respondents.

Joined as co-respondent is a company Cobblestone properties and Estates limited, a Corporate vehicle of Pro-Line west Africa Limited Company.

The order of the court was sequel to a suit filed before the court by the Incorporated Trustees for themselves and on behalf of Block C, Niger Towers owners and Residents Association, in Lagos. 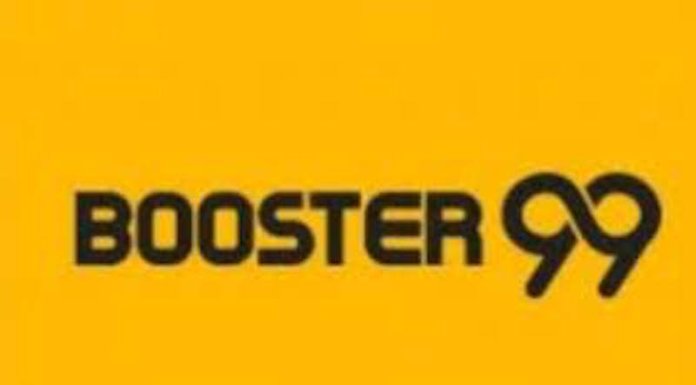