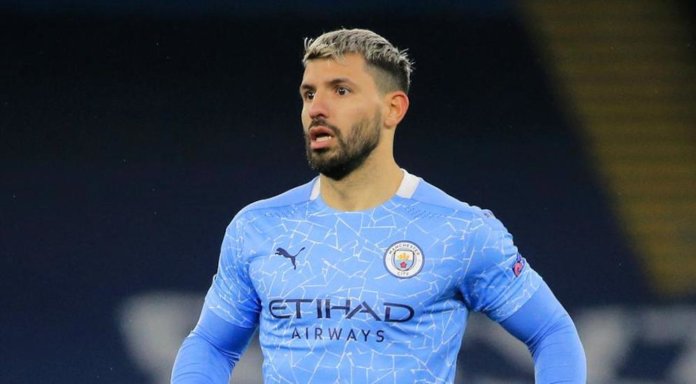 Manchester City manager Pep Guardiola said a decision on record scorer Sergio Aguero’s contract situation will not be made until the end of the season.

Argentine Aguero has made just 11 appearances in all competitions this season due to injury and Covid-19.

The 32-year-old made his first start in four months in City’s 2-1 Premier League win over West Ham United last month but was an unused substitute in subsequent games against Wolverhampton Wanderers and Manchester United.

Aguero, who joined City from Atletico Madrid in 2011, will be out of contract at the end of the campaign and Guardiola said negotiations over a new deal would have to wait until the summer.

“We are going to talk to him (Aguero) as a human being, as a person and, of course, as a player,” Guardiola said. “We will have to see what happens at the end of the season.

“I think the club has spoken with his agent and they know the situation.”

City, who are 11 points clear of Manchester United, host Southampton later on Wednesday.