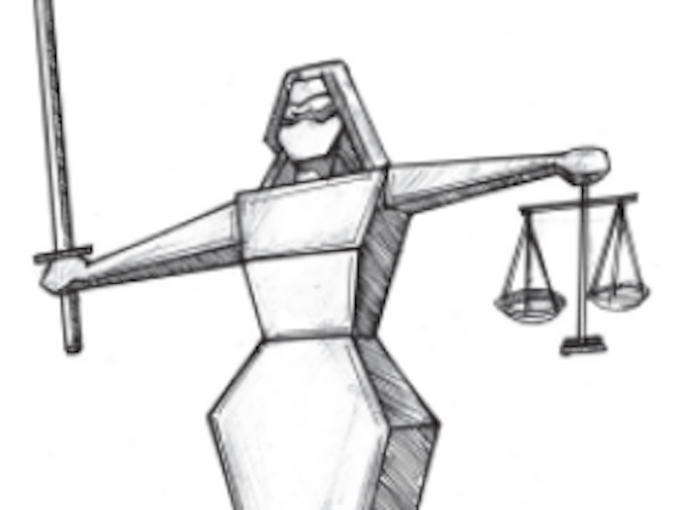 Transparency and merit should be cardinal to the appointment of judges

From Customary to the Supreme Court, appointment of Judges is now fraught with controversies and allegations of impropriety. Last October, Vice-President Yemi Osinbajo joined the list of those advocating reform at a webinar themed ‘Selection and Appointment of Judges: Lessons for Nigeria’ organised by Justice Research Institute (JRI). “If we leave it to the system that is going on at the moment, we are clearly headed in the wrong direction because interest whether the private, political or group influences how judges are appointed”, he said. “We must agree to an objective process to rigorously examine, test and interview all of those who want to come forward as judges.”

Talk of course is cheap since we are not aware of efforts by the administration to institute any such reforms. Meanwhile, the current problem dates back to 23rd October 2019 when the National Judicial Council (NJC) recommended Justices Helen Ogunwumiju, Adamu Jauro, Chukwudumebi Oseji and Emmanuel Agim for appointment as Supreme Court justices. But without any official explanation, President Muhammadu Buhari has refused to complete the appointment procedure. For an unprecedented 301 days, the president has neither rejected the appointment nor affirmed it. The story in circulation is that the delay is based on some ethno-religious calculations.

Whatever may be the situation, the problem did not start with the current administration. Long before members of the public took notice, appointment of judges had been politicised. Victims of this politics were not courageous enough to speak out. They feared that if they did, they would be punished. Today, many are speaking through unconventional means, using bar associations, socio-cultural groups and the social media. Some of the revelations are shocking. It shows that ethnic and religious considerations as well as political affiliations and family ties are now being used to determine suitability for appointment into the bench. This is not only sad, it bodes ill for the rule of law in Nigeria.

Unfortunately, no one is talking about the most important factor in judicial appointments which ordinarily should be merit. The bigger tragedy is that the present leadership of the judiciary is backward looking and lacks the courage to institutionalise the necessary reforms to free the judiciary from this disgraceful level it has descended to. This is perhaps because those in leadership positions are themselves beneficiaries of the same skewed appointment process and cannot afford to rock the boat.

The expectation that the Chief Justice of Nigeria, Tanko Muhammed who also doubles as the chairman of the NJC (statutorily saddled with the responsibility for appointment, promotion and discipline of judges), will initiate the necessary reforms seems misplaced. He appears uninterested even when there are reports with which he can institute the reform. A conference jointly organised by the United Nations Office on Drugs and Crime (UNODC) in collaboration with the Nigerian Bar Association, Access to Justice and NJC had already dealt with the issue.

For more than two decades, especially since the current democratic dispensation in 1999, critical stakeholders in the justice sector have been calling for transparency and merit in the appointment of judges. The last efforts were made under the only female CJN, Justice Mariam Aloma-Mukhtar. It is worth reminding the leadership of the judiciary of the opening remarks of the UNODC Country Representative Mariam Sissoko at that session: `Public confidence in a free, fair and impartial judiciary is enhanced when the public is aware of the process by which judges and magistrates are selected. The confidence is further enhanced when the public is assured that there is oversight in the manner in which the judiciary dispenses justice,’ she said.

The time to act is now.