Omoluwa, the late Chairman of Pinnacle Communication was a former member of the Board of Trustee of IBB Club, while Okpuno, the a past National President of the Golf Union of Nigeria was also at a time the former Captain of IBB Club.

Okpuno and Omoluwa, who were regarded for their philanthropy, died barely a week apart.

The kitty was put together by a committee of friends led by Sir Chika Chiejina, who is a former captain of IBB Club from 2009-10.

B. Spain edged J. Brinks on the countback (71) to claim the Men Division 2 (Handicap 11-20 flight) best nett prize. E. Anosike finished a stroke outside the lead for the first runner nett prize.

The Memorial Golf Kitty prize presentation was graced by Omoluwa’s family led by his widow, Orumenosen. 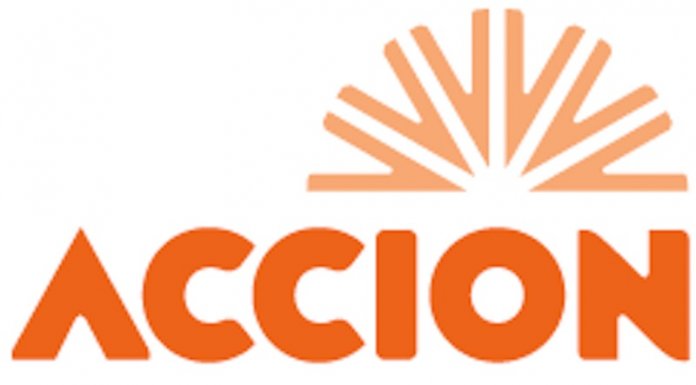