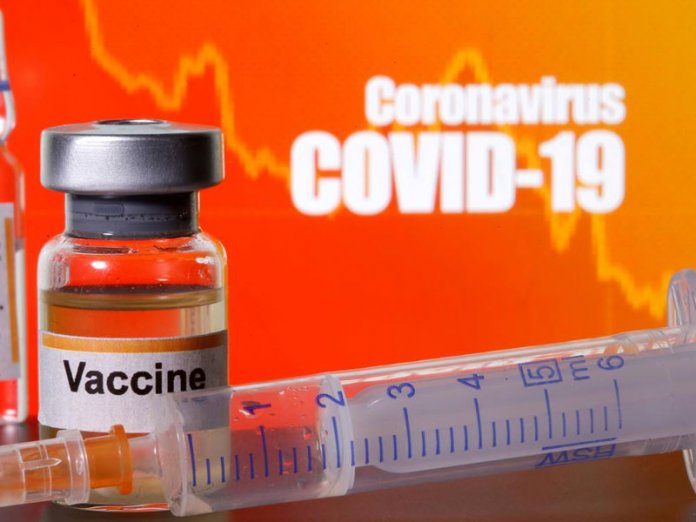 Chief of Staff to the President, Prof Ibrahim Gambari and the Permanent Secretary in the State House, Tijjani Umar as well as the Director-General/CEO of the National Drug Law Enforcement Agency (NDLEA), Brigadier-General Buba Marwa (rtd) on Monday received their Oxford/AstraZeneca COVID-19 vaccine jabs at the Presidential Villa, Abuja.
Their vaccination was coming two days after President Muhammadu Buhari and Vice President Yemi Osinbajo publicly received their vaccine jabs on Saturday at the new Banquet Hall of the Presidential Villa.
First to receive his jab at 10.28 am was Gambari who did e-registration and filled the vaccination card and sat for 15 minutes according to the routine of vaccination before getting the jab.
He was later presented with vaccination card by the Chief Medical Director of the State House Medical Centre, Dr. Husain Munir.
Next to be vaccinated was the the former military administrator of Lagos and Borno states and CEO of NDLEA, Buba Marwa, who received his jab at 10:39am while the Permanent Secretary of the State House, Tijjani Umar, received his at 10:11:43am as well Senior Special Assistant to the President on Media and Publicity, Garba Shehu, who received his at 10:41am, while Dr. Munir handed them their vaccination cards.
They were all given the vaccine by Chief Nursing Officer of the State House Clinic, Esther Ibrahim.
In his remarks, Gambari said the vaccination was painless and that he followed the foot steps of President Buhari who demonstrated leadership alongside his deputy by receiving the jabs on Saturday.
He advised eligible Nigerians to take the vaccines assuring that it’s safe adding that the more Nigerians are vaccinated the more they are safe.
Marwa, on his part, said the vaccine was painless and that he felt good.
He congratulated Nigerians that the vaccines were now in the country and urged Nigerians to take the vaccine stressing that soon the country will be COVID-19 free.
The Federal Government had last weekend hinted that getting COVID-19 vaccination could become a requirement for all international passengers as the fight against the killer infection gathers momentum.
Chairman of the Presidential Task Force on COVID-19, Mr. Boss Mustapha, who made this known said some countries had already started introducing restrictions for receiving visitors. 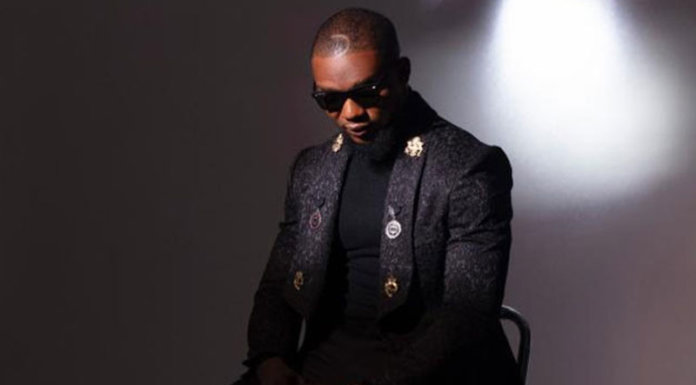