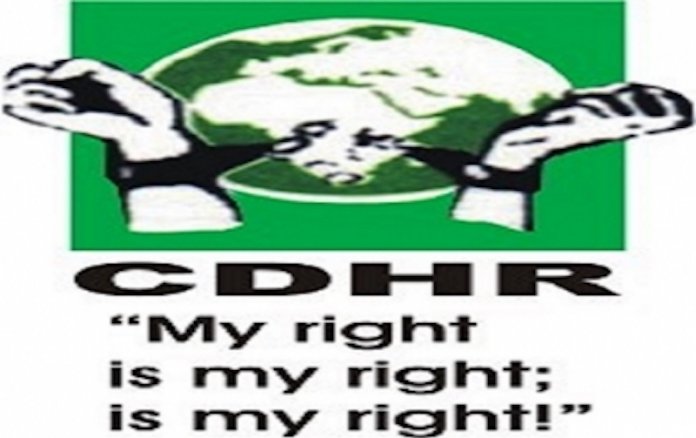 The Committee for the Defence of Human Right (CDHR) has identified dialogue as well as involvement of critical stakeholders as the only way to finding lasting solutions to the numerous security challenges facing Nigeria as a country.

The National President of the CDHR, Dr. Osagie Obayuwana, gave the hint while reacting to President Muhammadu Buhari’s charge to Service Chiefs to shoot at sight anyone found with AK-47 riffle in the in forests in Nigeria.

Obayuwana, who commended President Buhari for rising to the challenge of insecurity in almost all part of Nigeria with the charge given to the new service chiefs, argued that: “Dealing with the security issue in its fullness calls for a change of focus and a commitment to fresh priorities.”

While not opposing Buhari’s order to the security chiefs, the CDHR expressed some reservations wondering how it would resolve the frequent clashes between farmers and herders in many parts of the country.

He asked: “How does the marching order fit into the existing deadlock? One would have expected a general call for the bandits posing as herdsmen to be given an ultimatum, this time, from the presidency or military headquarters, to surrender their arms within a given period or face extinction.

“To the CDHR, the shoot-at-sight order reported to have been made by the president will only have meaning when the soldiers march into the forest. This is especially so as those with AK-47 riffles are not at bus stops and shopping malls, they are in the bushes and forests.

“Besides, the president needs to be reminded that it is not only farmers who are at risk; travelers on some highways in Nigeria are at the mercy of riffle wielders, who have made a sport out of pouncing on vehicles in between cities and towns.”

Aside the shoot-at-sight order, the CDHR is also wondering if the time frame of five weeks given to the security chiefs to eradicate insecurity in the country is feasible going by claim by immediate-past service chiefs that the challenge would take about 20 years to be overcome.

The group, therefore, called on Buhari to prove through his words and action that he appreciates that what Nigeria is facing today is the result of poverty and infrastructural decay occasioned by years of misrule.

Obayuwana added that Nigeria must do away with white elephant projects that over the years have fuelled corruption and have been greeted with spectacle of abandoned projects.

“Whether the president is inclined or capable of bringing about this qualitative and therefore revolutionary change within the period of the rest of his tenure, is up in the air, but what is not in doubt is the urgent need for all Nigerians, irrespective of ethnicity and religious beliefs, to dialogue and indeed work together to bring into existence a qualitatively new type of government,” he stated.

On the kidnapping of school girls at Jagende in Zamfara State, the committee, which said it would like to believe President Buhari when he said the Jagende issue will be the last in the country, however, wanted modalities to be put in place among the federal, state, and local governments to enhance the development of infrastructural facilities in all schools. 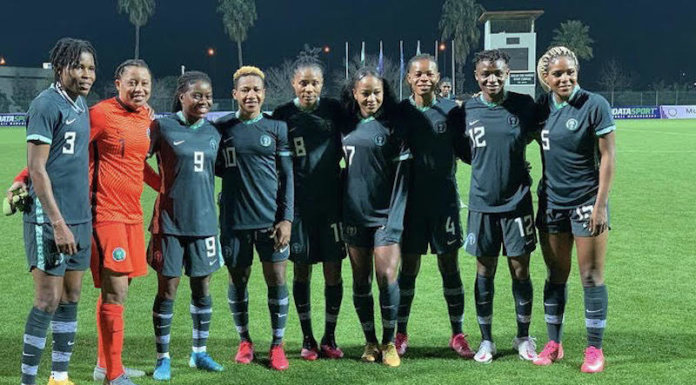