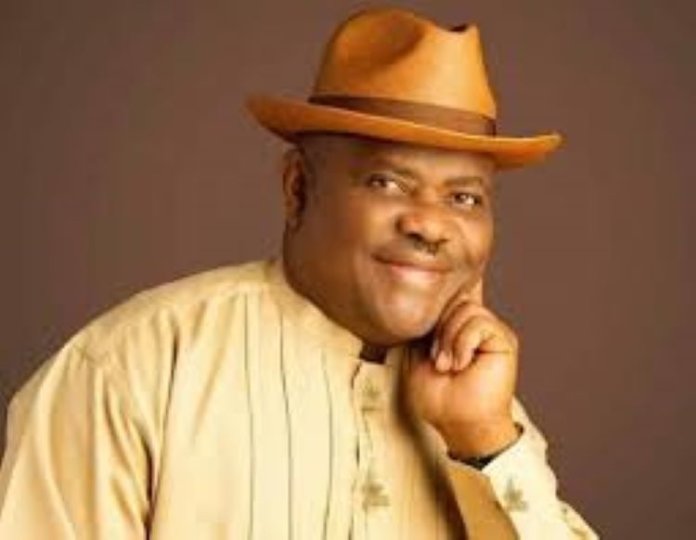 After reading the press release by Kelvin Ebiri, Special Assistant (Media) to the governor of Rivers State, on February 26th, 2021, I think it is necessary to write this article, just to call his attention to certain points I disagree with.

According to Mr. Ebiri, “Governor Nwike observed that the level of kidnapping in the state has increased because the immediate past CP, Mr Mukan, abandoned his duty and was hobnobbing with non-state recognised chiefs.”

That is why the police need to reach out to the leaders of those communities for cooperation, whether they are state recognized or non-state recognized leaders, to ensure peace and safety of lives and property in those communities. That was what CP Mukan did and it accounted for his success in the State. It demonstrated CP Mukan’s effort in promoting community policing, which the IG himself continues to encourage and promote across the country. That CP Mukan worked with ‘non-state’ recognized chiefs showed his determination to succeed by carrying everyone along. Security is not for only recognized chiefs and their domains. As the new CP emphasized, “there is a need for effective synergy with all stakeholders.” These chiefs are stakeholders. They are important in the scheme of community policing.

If CP Mukan were sabotaging his efforts and underperforming, Governor Nwike, whom we know for speaking up, would have said it a long time ago while the CP was in Rivers State. He never made any statements that the CP sabotaged his efforts then. Why complain now that he is gone? That statement itself is a judgement on the Governor as the chief security officer of the state. He is discrediting himself in a bid to dent the name and image of a hard-working and dedicated professional police officer. The number one citizen of the state, who is also the father of the state, is denting his own state and sabotaging it, while trying to pull down a CP. He is creating panic among the people and killing confidence in his government over security in the state. And that can make investors in the state relocate to other states. It can also discourage potential investors from coming to invest in the state.

With all due respect to the governor, I think such a comment has no motivational value considering the occasion and to whom it was made. Such a comment is capable of causing bias against certain groups of people in the state. It could also discourage the new CP from giving his best and making sacrifices to continue to build on the legacy of his predecessors. The performance of any commissioner of police is always a thing in the open. It is something everyone in the state can attest to, criticize, or appraise. The governor’s comment is his own opinion, though not a good one from a shepherd of a state.

*Nwosu writes in from Oyigbo LGA in Rivers State