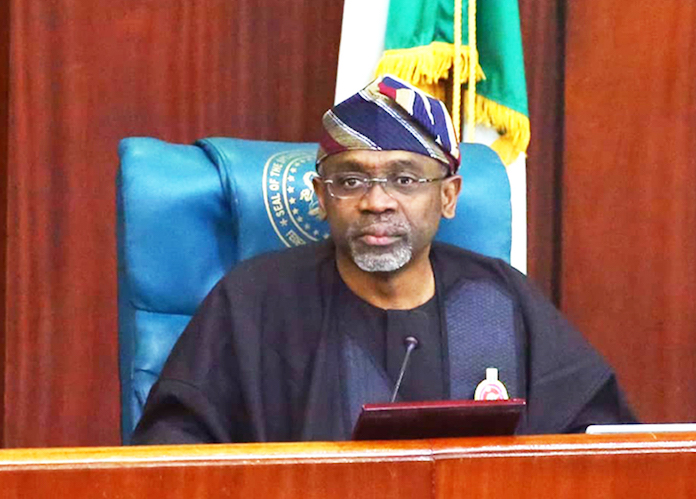 Speaker of the House of Representatives, Femi Gbajabiamilia is pushing for a better health care for the people, writes John Awaka

The COVID-19 global tragedy clearly showed leaders and the entire humanity what really matters. Not commerce. Not fashion. Not material wealth. The real deal is health. In the face of the biggest public health crisis in decades, luxury automobiles and exotic lifestyles gave way to well-being. Even the rich succumbed to the consolatory refrain of the poor that, ‘when there is life, there is hope’.

Investments that had gone bad as a result of COVID-19 pandemic were not the concerns of the rich nor money spinning sectors that were forced to shut down. They just want to keep safe and be alive.

The pandemic also revealed the appalling state of the nation’s health care infrastructure. The scourge became a leveler as the aristocrat class could not fly out to seek medical treatment in better climes because the airspace was shut and global air traffic was deliberately halted to mitigate the spread and flatten the curve.

Both the rich and the poor were compelled to make do of what we have got as a nation. As usual, there were knee-jerk interventions in equipping the existing health facilities to combat the COVID-19 infections surge. Makeshift, temporal isolation wards were hurriedly erected.

As commendable as the interventions were, there must be deliberate actions to prioritise health. That is what Hon Femi Gbajabiamila-led House of Representatives is pushing to be institutionalized. At one fell swoop, the House will be conducting public hearing on six critical bills that capture health and food administration in Nigeria.

The Speaker said, “We expect that when these six bills become law, they will each serve to improve our national health system in specific, and significant ways that will impact the lives of our nation’s people for a long time.”

They include, Bill for an Act to establish a National Electronic Health Record System for the storage and access of electronic health records in Nigeria’ and the ‘Bill for an Act to amend the Compulsory Treatment and Care for Victims of Gunshots Act to expand and bring the long title in conformity with the actual intendment of the bill, provide a stiff punitive measure to checkmate violations.’

Also to be considered is ‘Bill for an Act to Amend the National Agency for Food and Drug Administration and Control Act, CAP N1, Laws of the Federation of Nigeria, 2004.’

The legislative agenda of the ninth National Assembly, especially the House of Representatives under the leadership of Gbajabiamila is undoubtedly geared towards delivering values and dividends to the greatest number of people. The totalitarian disposition of the Gbaja House distinguished it.

For instance, the proposed electronic integrated and centralized medical records will save many lives in times of emergency. Medical records and vital information of patients should be readily accessible on a single digital platform across the country.

Rather than waiting for a man in distress or his family members to give vital health information, the centralized medical records network will quicken interventions and appropriate treatment. For Gbaja, Nigeria has no business operating archaic health records systems in a fast-paced world. Nigeria must join the global trend.

If financial institutions can integrate customers’ records and vitals within and inter-banks, health records that are critical to life should be readily available to health workers without stress.

The ‘Bill for an Act to amend the Compulsory Treatment and Care for Victims of Gunshots Act’ is another landmark amendment as many health practitioners often disregard the act because there are not stiff punitive punishments for violation. Many lives have been wasted needlessly over negligence or total refusal to admit or treat victims of gunshots.

Not all victims of gunshots are criminals. Law abiding citizens have had the misfortune of being hit by stray bullets from trigger-happy cops or dare-devil armed robbers, kidnappers, cultists and other criminal gangs. Such victims deserve the right to urgent treatment without insistence on police reports.

At least, both the saint and the sinners should be saved first and then call in the police to investigate the circumstances behind each case. After all, the fleeing robbers who sustained gun injury also deserve to have their days in court.

The Amendment to Act establishing NAFDAC is another crucial amendment. Developments and technological innovations in food processing and allied matters have overtaken the regulatory provisions in the extant law. The punishment for fakery of food and drugs appear not to be weighty enough to scare the criminal cartel.

These amendments will no doubt strengthen the nation’s healthcare system and evolve a virile regulatory framework for food administration in Nigeria.

It is important to note that these audacious legislative interventions to ensure the wellbeing of Nigerians are not the first moves by Mr. Gbajabiamila. On Friday, he warned politicians and other fifth columnists against playing politics with the Oxford/Astrazeneca COVID-19 vaccines that arrived Nigeria last Tuesday.

Pandering to political propaganda and outright misinformation of the Nigerian public against taking the jab for petty political gains is a huge crime, Gbajabiamila reasoned. The lives of ordinary Nigerians matter.

The Speaker also appealed to journalists not to provide platforms for those who will misinform and peddle conspiracy theories against the vaccines as the Governor of Kogi State, Yahya Bello recently did when he declared that he will never submit himself for vaccination, adding that Kogi people are not Guinea Pigs.

The patriotic interventions of Gbajabiamila even when many in the ruling party appear indifferent is highly commendable. Great leaders in time of national emergency exalt nationalism above partisanship. That has been the winning style of the Speaker. When the COVID-19 pandemic was raging virulently in the second quarter of 2020, the plight and welfare of health workers who were confronting the scourge were his concerns.

He took the Minister of Health, Dr Osagie Ehanire to task on hazard allowances for frontline health workers. The minister who was rattled by the prodding questions and cross-examination of the responses he provided got serious with the national emergency of the time. Gbajabiamila has proven those who predicted he will be the lackey of the executive wrong. He has shown over and again that he came into the job well prepared with a clear legislative agenda to improve the welfare of Nigerians. 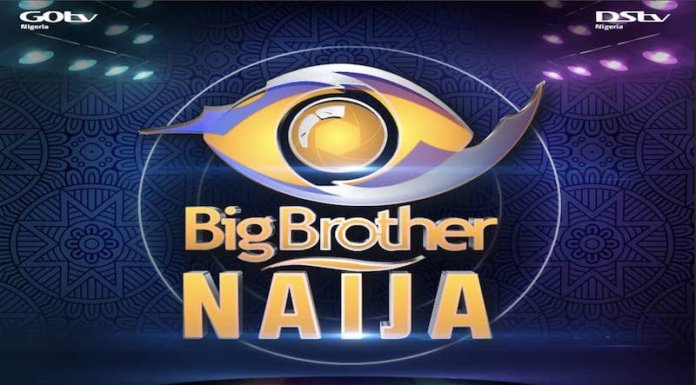