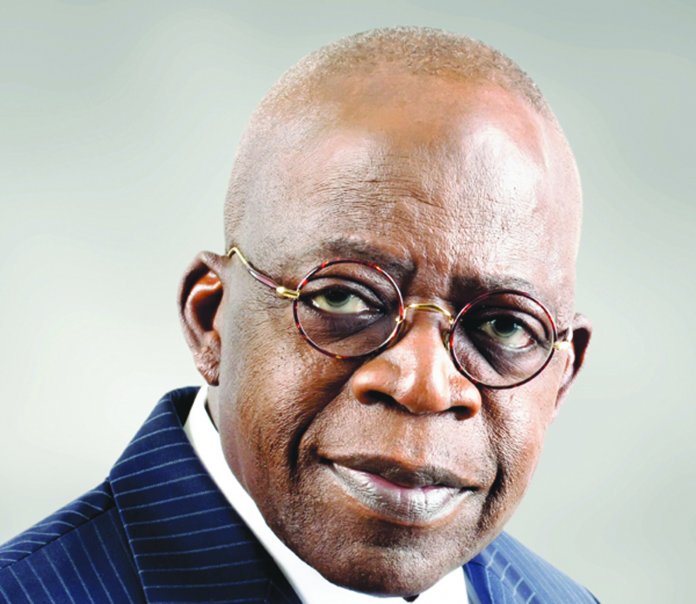 Certain moves from official quarters suspected to be against a former governor of Lagos State and one of the national leaders of the ruling All Progressives Congress (APC), Bola Tinubu, do not show that any of the agencies of government has really learnt anything let alone motivated to modify their modes of operations.

The mad rush to the media – either traditional or social – has always proven to be counterproductive particularly the choice to leaking sensitive official documents, even when an investigation has not commenced, is a further testimony to the un-teachable character disposition of the government as an entity.

No one is under any obligation to like Tinubu especially, that his ways do not quite fascinate some categories of people, what cannot be denied him is the fact that he is equally a big player in the game and understands the nuances to a very large extent.

Thinking he would buckle to a cheap plot is not only naïve but also exposes the inexperience of those assigned the task. He is certainly not a super human, but smart enough to always clean up after him and that, he does with dexterity.
Besides, you can’t beat him to his game. A media trial will only earn him sympathy and the investigating agency, a distraction and public opprobrium. You guys should learn to think out of the box. 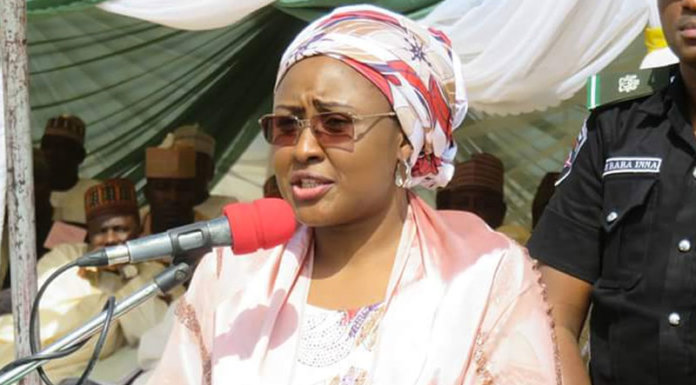