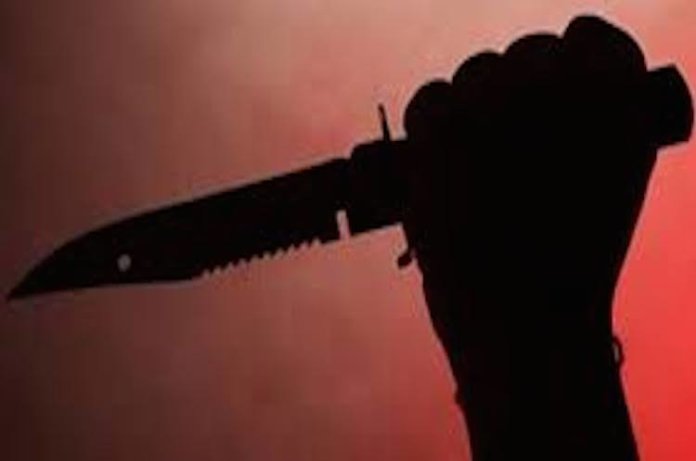 People suspected to be gunmen have killed a 45-year-old woman, Mrs. Motunrayo Olajide inside her home in Ado Ekiti, Ekiti State capital.

The mother of three, was said to have been killed at her residence located on 2nd Avenue , Aseye Street, Nova, Adebayo area of Ado Ekiti metropolis.

The deceased, according to a neighbour, who pleaded anonymity, was stabbed in the neck and died in the pool of her blood.

The source said the incident happened around 4.50p.m. on Thursday, when the deceased’s 11-year-old daughter returned from school and met her mother’s lifeless body drenched in blood and raised the alarm to other neighbours.

“The people who committed the offence seized the opportunity that the woman was always at home to strike and kill her.

“It was the daughter who returned from school around 5.30p.m. that raised the alarm and when we rushed there, we saw her in the pool of blood with deep cut on her neck.

“It was the landlords of the area that quickly ran to the police station to incident the matter.”

Also confirming the incident, the Police Public Relations Officer, Ekiti Command, ASP Sunday Abutu, said the police have not arrested anyone, in connection with the incident.

Abutu said the woman was stabbed with sharp object on her neck, which pierced the skin and created a deep cut that led to her bleeding to death.

He said police detectives had launched serious investigations into the matter to unravel those behind the dastardly act.

“The remains of the woman have been deposited in the morgue while investigations continue.

“We are awaiting the outcome of the autopsy that would be performed by experts and that will guide us in determining the true cause of the woman’s death.

“We appeal to residents and neighbours of the deceased who have relevant information that can help our investigation to feel free to provide such”. 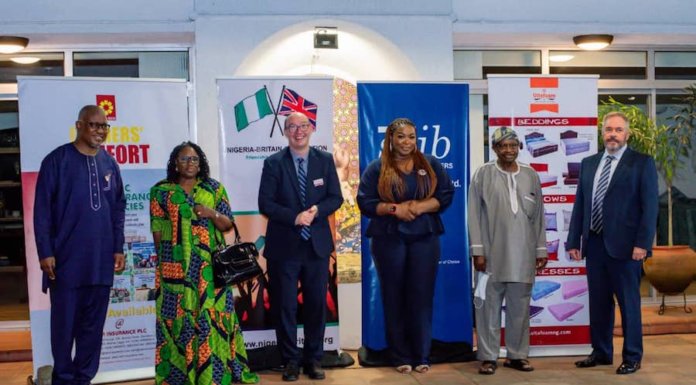