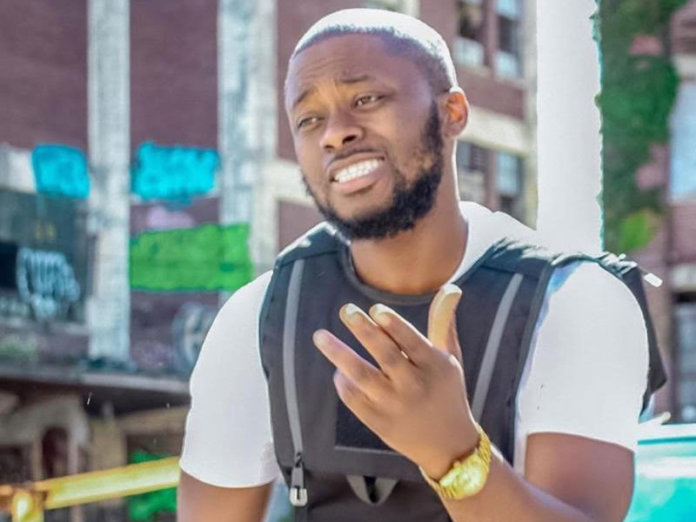 American-based-Nigerian singer, Love Osemenkhian Jatto popularly known as JT has enlightened his fans across the world on how his sound glorifies the African heritage.

JT made this known in a recent exclusive interview. He said: “The kind of message I pass with my music is to never neglect our heritage and culture because that defends who we are as a people. So no matter where we go or where we are, we should always learn to respect our culture and practice it”.

JT who hails from Edo state kicked off his musical career during his third year while studying at Ambrose Ali university which he graduated from, he started making music professionally when he moved to the United state of America in 2016. His first single titled ’Sample’ was a collaborative effort with his friend Bright Sosa.

He describes his genre of music as Afro-pop/fusion, “My kind of music is a combination of Afrobeat, with some pop/fusion infused in it and with some little R&B. So I do Afrobeat songs’, said JT.

On what inspired his latest Extended Play(EP) entitled AfroBeat Kulture, He said: “AfroBeat Kulture was inspired by African culture and the way we portray it. We all know African culture is diverse, so AfroBeat Kulture only tells the slight story of our way of living. It comprises five tracks and each track tells the story of African Heritage. A video was shot for one of the tracks Shito and it is now playing on all music cable channels in Nigeria. In the past, I have done some projects but the one before this was ‘Gbon Gbon’ and I shot a video for it”.