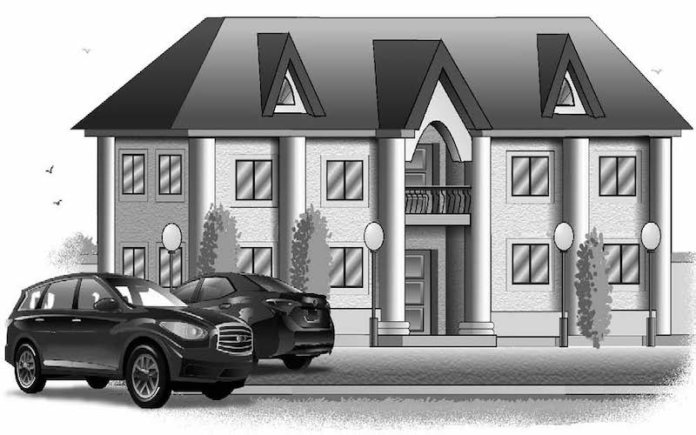 Two decades ago, I visited an elder statesman in his magnificent mansion that can acquit itself even besides Ta Mahal. Set in sprawling surroundings that scream splendor, the edifice and its ambience speak volubly of life in public service in Nigeria where amoral familism is the norm; the setting certainly defies the legitimate means of income of a public servant no matter how high up in the bureaucratic hierarchy.

Ushered into the interior, I was enthralled by the exquisite furniture of foreign fabrique, the finishing and fittings. The walls were adorned with portraits that are memorabilia; eloquent and voluble telltales of his social status and circuit. At the dining, I was taken in by the set of crockery that can stand up to the standards at House of Windsor. A guided tour of the house ended downstairs to which the couple relocated due to the strain of climbing upstairs. Naturally, rodents, wall gecko and lizards had taken residence up there; nature abhors vacuum.

The scenario was serene, devoid of human presence other than his spouse and the Man Friday whose children made faint sounds from the gate house at a great distance. I could hear the haunting sound of silence, which was only punctuated by the chirpings of birds.

Sinking into the comfort of a robust and cozy settee with a glass of vintage red wine in hand, we commenced conversation that almost lasted for eternity as one topic was consistently followed by another in quick succession in an obvious attempt to keep me as long as they could. When I took a sneak peek at my watch, my host pitifully confessed that they rarely get visitors any more and appealed that I should tarry a while; I acquiesced, naturally.

Fast forward to 2020, the Man Friday and his family were the only human occupants of the compound. My host had transited a decade earlier and his wife is endlessly journeying and sojourning in the home of one daughter after another in and outside Nigeria. The house had become an albatross on the fragile neck of his children none of whom can afford to live in it.
A purpose-built mansion that made a superlative statement of social status in a glorious past, the building does not have commercial value and it would be beneath the haughty image of the family to put a “For Sale” sign at the high gates or walls of the compound or to discretely advertise it in the “opendential” media. Even if they did, who will buy it? Who? The house became a magnificent mansion of melancholy.

Now, hear this. Teleport into the near future, the landscape of the Nigerian rich will be generously littered with similar trophy houses at various stages of disuse. If people would learn from the experience of others, they will build modest homes and apply the rest of the stupendous resources put into these commercially unviable houses to build factories that would enhance the national GDP, generate much-needed employment and leave behind a viable enterprise for enhanced financial stability of their successors.

So I ask: What will happen if this state of consciousness is imbibed by the elite and rich of Nigeria? And if I may venture an answer: there will be numerous employment opportunities for the teeming population of unemployed youth thereby increasing the national GDP and reining in the excesses of insecurity. As we demand restructuring, we should endeavor to restructure our mindset.
Is anyone listening? Anyone at all? “He that hath ears to hear, let him hear.” 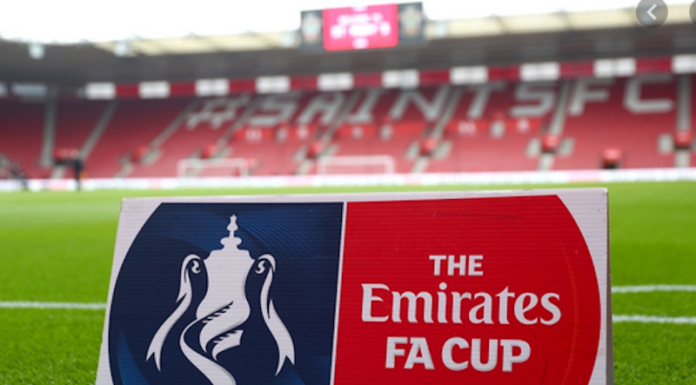