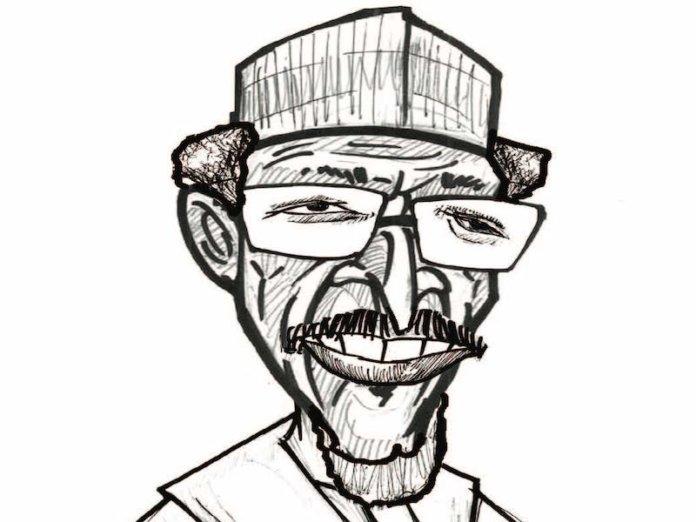 A little over three years after announcing his recuperation from prostate cancer and leukaemia in a London hospital, renowned actor, broadcaster, producer and director, Sadiq Abubakar Daba died on Wednesday evening in Lagos. For more than four decades, Daba’s name has been engraved in public consciousness, thanks to his role as ‘Bitrus’ in the rested Nigerian Television Authority (NTA) soap opera, ‘Cock Crow at Dawn’. As one of the few professionals who could give a good account of themselves either on live stage or on television and silver screen, Daba plied his trade with admiration. At the emergence of the Nigerian film industry, Daba was also not afraid to offer his experience and versatility.

However, given his recent health history, the death of Daba underscores one important point. Too often, many of our popular names in the arts have been forced to go begging in public due to some life-threatening health complications. While we therefore commiserate with the arts and culture community in Nigeria on Daba’s passage, we must not fail to call on their various guilds and associations to institute a health plan for members. The back-breaking schedules that our leading artistes are known to work just to make ends meet are apparently taking a toll on their health and this needs to be addressed in a comprehensive manner.

For a man who grew up with an ambition to be a broadcaster, Daba had come a long way since he auditioned for a role at Radio-Television, Kaduna (RKTV) five decades ago. This was after Khalifa Baba Ahmed, who was impressed by his voice at Hamdallah Hotel, introduced him to the station, where he was first employed as a continuity announcer. At the RKTV as well as at the NTA stations in Sokoto and Lagos, Daba had worked as a news anchor, reporter and editor. Meanwhile, his acting career, which eventually launched him into national and international limelight, started with radio drama before his encounter with the legendary producer, Peter Igho while working at the NTA Sokoto, known then as NTV.

Although it was ‘Cockcrow at Dawn’ that popularised him, Daba featured in several films and soap operas, including ‘Behind the Clouds’, ‘A Place Like Home’, ‘Soweto’ and ‘Moment of Truth’ as well as in ‘Nightmare’, a 1995 film by Zik Zulu, which also starred the likes of Onyeka Onwenu, Pete Edochie and Sandra Achums. His last movie role was in Kunle Afolayan’s flick, ‘Citation’, which was about the sex-for-grades culture in tertiary institutions.

Originally from Kano, Daba was educated at St. Edwards College in Freetown, Sierra Leone where he spent his formative years. Back then, he was so obsessed with mimicking leading broadcasters he used to listen to on the radio that his father bought him a tape recorder, which helped in honing his skills. Upon his return to Nigeria by boat at the age of 15, Daba studied at the NTA’s Television College and later, at the Ahmadu Bello University (ABU, Zaria, where he received a degree in mass communication.

By all accounts, the late Daba was an exceptional and exemplary actor. We pray God to grant his wife, Bolaji and children the fortitude to bear his loss.