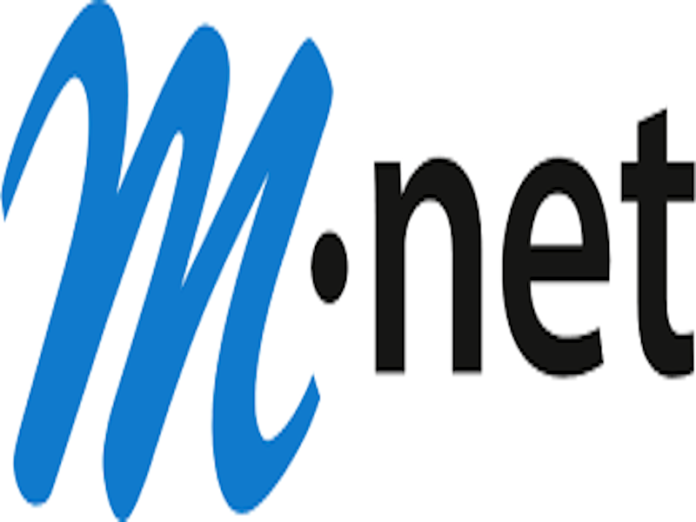 M-Net has announced that it would broadcast ‘CBS PRESENTS OPRAH WITH MEGHAN AND HARRY’ featuring Oprah Winfrey as she sits with Prince Harry and Meghan, The Duke and Duchess of Sussex, for an intimate conversation.

The interview, which will air on Monday, 8 March (8:30pm WAT) on the M-Net DStv channel 101, will have Winfrey speak with Meghan, The Duchess of Sussex in a wide-ranging interview covering everything from stepping into life as a royal, marriage, motherhood, philanthropic work to how she is handling life under intense public pressure.

Later, the two are joined by Prince Harry as they speak about their move to the United States and their future hopes and dreams for their expanding family.

The two-hour primetime special is scheduled to air on Sunday, March 7 from 8:00-10:00 PM, ET/PT on the CBS Television Network in the U.