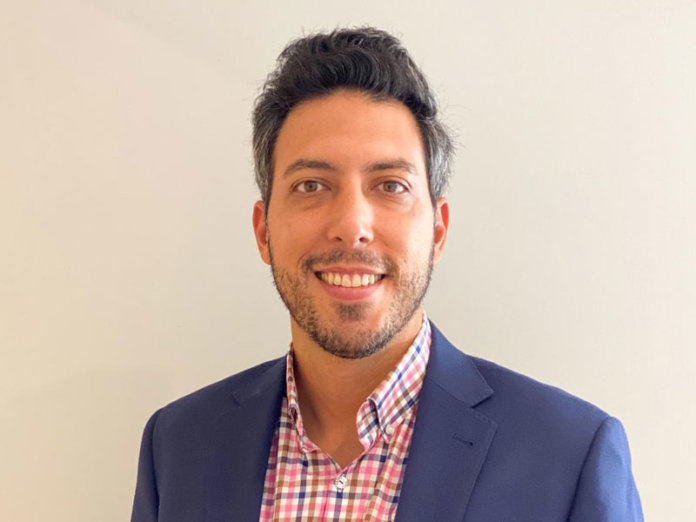 When Gaston Rossato was six months old, his family moved to America with three hundred dollars in total. His entrepreneur father started a car dealership and had Rossato work with him in his free time, thus instilling an interest in cars in him.

When he was nine years old, Rossato wanted to buy a bike and asked his father for money, who instead asked him to earn it. Rossato borrowed a hundred dollars from his dad and bought a Toyota from his neighbor with that money – he then marketed it and sold it for two hundred and fifty dollars – out of which he returned hundred dollars to his dad and used the remaining money to buy his bike.

Gaston went to Florida International University for his degree. He worked with his dad full-time, after graduating he worked as a claims adjuster at an insurance firm and worked on dealing with cars as a side hustle. Pretty soon, Gaston expanded his business from his garage to his backyard to his parents and friends backyards – around 2013, Gaston quit his job and officially incorporated The Barn Miami. Since then, he has managed to build up his inventory of more than two million dollars.

Gaston’s story is motivational for many; he is a man who believed in his passion, took calculated risks, and ended up with a flourishing business. He is a genuine car enthusiast, which shows in his efforts to maintain car culture and provide the best and most extensive array of services to his customers. This business started as a side hustle and now has customers all over the world. 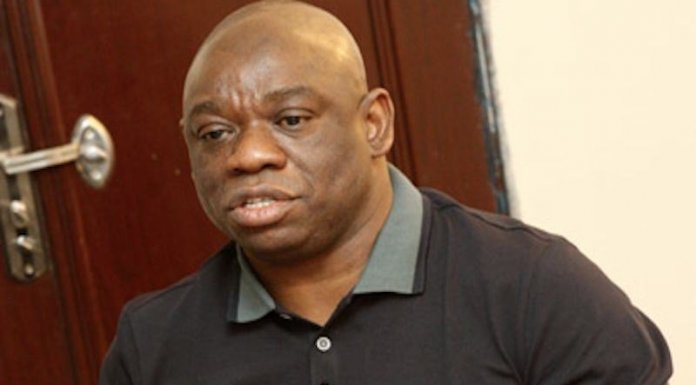