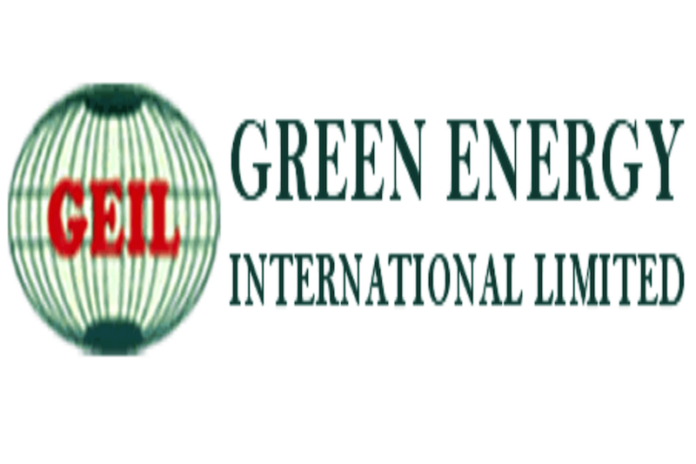 A Federal High Court sitting in Abuja has dismissed a motion by two directors of an oil and gas company,Green Energy International Ltd, Mr. Ayodele Olojede and Dr. Bunu Alibe, seeking to discharge an ex parte order of the court granted in favour of the company.

The court had ordered the directors of the company to attend a board meeting and Annual General Meeting (AGM) to resolve their disagreement over a $300 million dollar Foreign Direct Investment (FDI) loan meant for the expansion of the company’s operation.

In its ruling on the application for the order discharging the exparte motion, ordered by the directors’ counsel, Alade Agbabiaka (SAN) , the court stated that the application had become, “academic and spent”, having expired and the order having been implemented by the plaintiff by holding the said meeting as required without any breach of peace.

The two directors, who are minority shareholders had opposed the loan financing agreement by asking that the processing of the loan be stopped, despite approval of the board and majority of the shareholders, on the basis that they were not properly briefed.

The company therefore approached the court asking for an order of court to compel the two directors to explore the internal mechanisms to ventilate their grievances and resolve their differences with the majority shareholders, rather than externalising the dispute with a view to obstructing the operations of the company.

In an exparte order dated 11 November , Justice Ojukwu stated that to “afford the parties a happy medium in the resolution of their issues” she was ordering the parties to attend the board meeting scheduled for 12 November, 2020 and refrain from any actions which may cause a breach of peace.

Addressing the court, counsel to the company, Chief Benbella Anachebe (SAN) had argued that there was no order of court to discharge as the order had already been carried out and the defendants have not placed any documentary evidence before the court to the contrary.

He stated that the defendants had in flagrant disobedience of the court order refused to attend the meeting claiming they had fundamental freedom of association.

He said the board at the meeting met successfully and approved the proposal to seek all the foreign direct investment to finance the expansion of the company by drilling more wells and establishing the first indigenous oil onshore terminal .

Anachebe said the minority shareholders who are also directors having not presented themselves for re-election were also not re-elected as directors; noting that they were aiming to impinge on the value of the company.

He urged the court to accelerate the hearing of the substantive matter of the plaintiff company seeking for an order restraining the directors from interfering or obstructing in any manner the loan financing agreement processing for expansion of the company on the basis that minority shareholders cannot foist their views on the majority.

The court thereafter adjourned the hearing of the substantive matter to May 11, 2021. 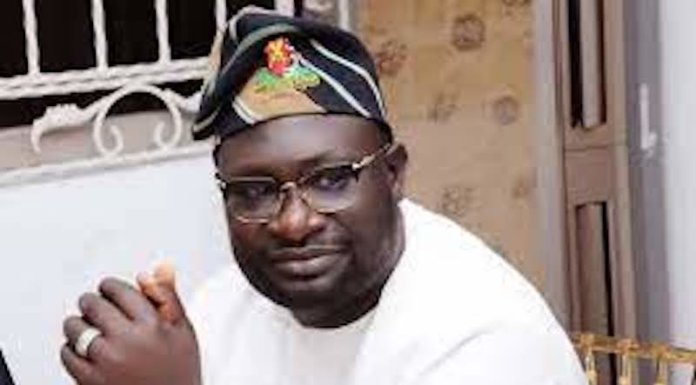