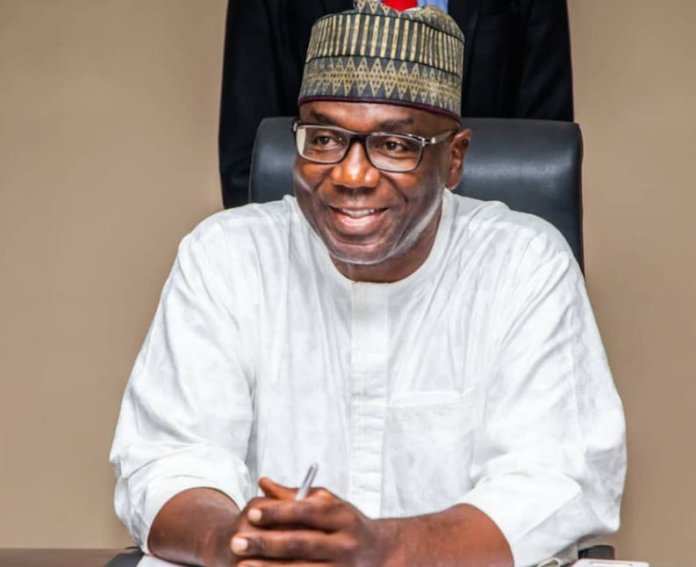 AbdulRahman Abdukrazaq could do more for the progress of Kwara State, writes Wahab Oba

Ruminating on the current state of our State, especially two years after the expected success of the O’toge struggle; some pertinent questions begin to agitate one’s mind, especially as we set eyes on the future. Does the kind of leadership being offered by Governor AbdulRahman Abdukrazaq conform to international standard principle of good governance? Is it the kind of government envisaged by critical stakeholders (at home and in diaspora) in the O’toge struggle? Is it the kind of governance that will truly bring us to experience the Kwara we all sincerely desire and silently pray for?

According to the United Nations, good governance must be participatory, consensus-oriented, accountable, transparent, responsive, effective and efficient, equitable and inclusive and follow the rule of law. Principles of good governance ensure that corruption is minimized, the views of minorities are taken into account and that the voices of the most vulnerable in the society are heard in decision-making. It is also responsive to the present and future needs of society.

Also, by international standard, government is just one of the actors in governance. Other actors involved in governance include critical stakeholders like the civil society organizations, organized labour unions, traditional institutions, religious leaders, political parties, opinion leaders, media, among others, depending on the level of government.

It is no gain saying the obvious, therefore, that quality leadership is needed for good governance. And according to the 34th President of United States, Dwight. D. Eisenhower, “The supreme quality of leadership is unquestionable integrity. Without it, no real success is possible, no matter whether it is on a section gang, a football field, in an army, or in an office.” Established norms and characteristics of a good leader include, but not limited to, ability to communicate effectively, transparency, humility, emotional intelligence, accountability, creativity and innovation, empathy, delegation and empowerment.

According to Steve Jobs, the greatest visionary of our time, what separates a good leader from followers in order to get ahead in today’s fast-paced world is innovation. A good leader must be creative and innovative at the same time. He must be creative and think outside the box. Thinking out of the box brought out the establishment of Kwara State University, Malete and its campuses, the Harmony Diagnostic Centre, the Aviation College, the International Vocational, Technical & Entrepreneurship College, Ajase – Ipo, the Kwara State Internal Revenue Services, KW-IRS, and others.

The previous administrations were accused of autocratic leadership; they were alleged to be insensitive to the plight of the people; they were charged with policy of exclusivity and arrogance, among others. Put in the dock, can this administration score pass marks on the same scales of judgment, especially if measured according to generally acceptable international standards?

Partisanship apart, I am afraid to say that the answer is a resounding NO. And that should be a cause for concern. It should be a source of worry and quiet remonstration, considering the sacrifices by credible individuals to bring this administration on board; the great feat the All Progressives Congress (APC) recorded in the election of 2019 and the hopes Kwarans had at the start of a new government.

As I lay aside partisanship, let us also lay aside official propaganda, and ask ourselves if AA has measured up to the leadership test in running a dynamic state like Kwara. Again, a sincere answer will be negative, and that should lead us to begin our collective search for the kind of governor that our state truly deserves.

Come to think of it, AA has reneged on almost all promises made during electioneering campaigns and those made after inauguration. Is it the promise to bring civil servants salary at par with what he said was obtainable in other neighbouring states, or the promise not to disengage the now famous “Sun set” workers? Rather than pay minimum wage, sign freedom of information edict, the civil servants have been asked to sign an oath of secrecy to protect “official secrets”. What are government’s secrets if not illegal insertions in the budget, illegitimate withdrawals and contracts?

I think our state deserves a governor who will speak with us on issues bothering our minds, not one who sees himself as all in all. But if those in the corridors of power today will be honest to God, honest to their oaths of offices and honest to their consciences, is today not worse than yesterday in public engagement dimension? Is it not the deliberate policy of exclusivity that is bringing alliances in the O’toge struggle to their knees? If we rejected yesterday because we felt it held the rope too tight, and today is showing a more forceful tightening of the same rope, should we not tell tomorrow we would not accept that as our fate?

We deserve a governor who will unite us and not divide us. Again, if we remove the log of partisanship from our eyes, we shall agree that this present government of AA does not qualify as the one we need. An administration that started with suspicion, and has failed to put its internal differences in order but instead created a state of insecurity is not the type we want. No doubt, there are issues among leaders of the ruling party, but what is leadership if not an ability to bring resolutions into disputes? But here, instead of resolution what we have is festering of the crisis.

Now, we are daily regaled with diverse allegations about the state of affairs in our state, in the media. The question again is, if we have this scenario in 2021, what shall we have in 2023? Would we be able to say the governor we elected in 2019 has brought greater peace to us or that we have been brought into greater turmoil? That is why we must think of the kind of governor we would have going forward in Kwara State. At a time COVID-19 is ravaging our community like a thunder storm, our government’s reactiveness is putting the state on edge of a religious crisis. The Hijab dispute!

We don’t deserve a governor who sneaks in and out of the state, nor a governor who shows disdain for intellectual environment and engagement. The demands of governance today dictate we engage the brightest and the best among us to lead the way. We should have a governor who can engage others around the globe, extemporaneously, and not a teleprompter governor. And of course, this means we need a governor who is truly educated in all the meanings associated with that term. Our education reflects in our approaches to problem solving, our attitude to relationships, our choice of priorities. It’s about positive thinking and galvanising human and material resources for growth and development. It makes you see divergent views as ingredients for development.

Can I see the benefits of education in the current scenario? I shudder to say, No!

It is, therefore, time for us to look at the tomorrow of our dear state, and select a governor who can truly measure up to the history, diversity and status of Kwara. That is the only befitting legacy we can leave for the generation coming after us.

I have spoken as a concerned Kwaran. 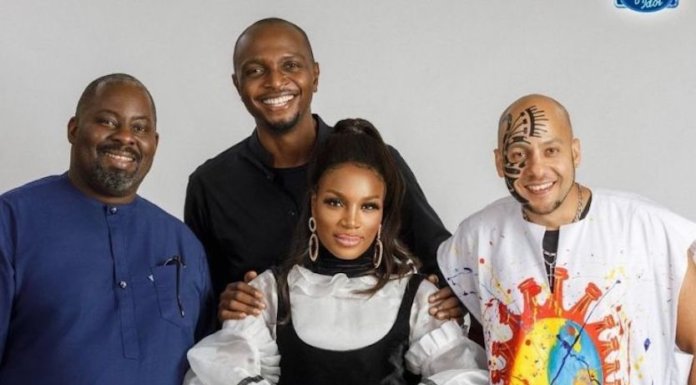