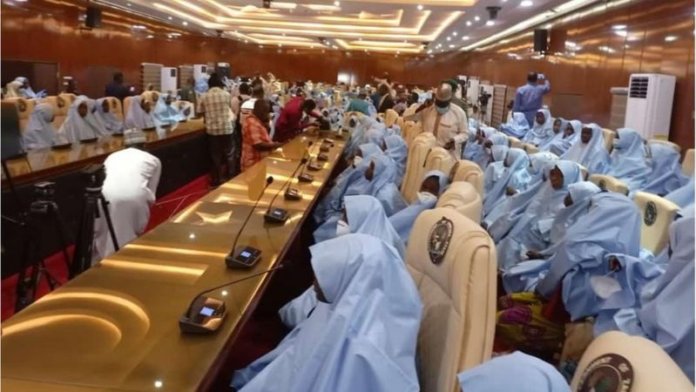 Rilwanu Mohammed Jangebe, father of two of the 279 abducted female students of Government Girls Secondary School, Jangebe, Zamfara State, who regained their freedom in the early hours of Tuesday, has said that words cannot describe his happiness.

The excited father told BBC that though the State Government had not informed him of the release of the schoolgirls, he received the good news at about 4am on Tuesday from a relative who works at the Government House.

RIlwanu, who said he had been overwhelmed with happiness, said there was jubilation in Jangebe town when the release of the abducted school girls was announced. 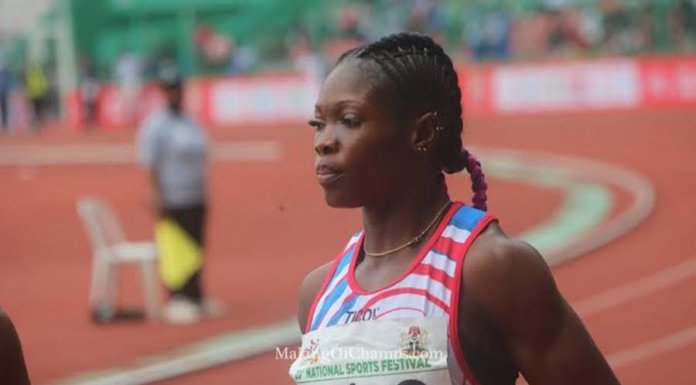