The President, Sports Writers Association of Nigeria, SWAN, Sir Honour Sirawoo has dedicated the Daily AssetNewspaper ‘Sportsman of the Year 2020’ Award conferred on him to sports journalists in the country.

Sirawoo stated this shortly after being represented by Chairman of the FCT chapter of SWAN, Chidoka Ndubueze, to pick up the Award at the Nicon Luxury Hotel, Abuja venue of the Daily Asset Newspaper at the weekend.

The SWAN President who is also the Permanent Secretary, Rivers State Ministry of Sport was full of gratitude to members of SWAN, the Presidents of AIPS, Gianni Merlo and AIPS-Africa, Mitchell Obi and former Presidents of SWAN, who he said are always available, especially in challenging times.

“I must commend our members, they have stood by the National Executive Committee under my watch, even when some tough decisions were taken. They showed grace and patience, they believed in our ability to chart a new course,” Sir Sirawoo said.

The nation’s number one sports writer stressed that the honour is a push to do more and contribute to the uplifting of sports in the country.

He also thanked the Rivers State Government for solidly backing his tenure as SWAN president.

The SWAN President assured that he would not rest on his oars in his quest to explore more areas of cooperation and break new grounds to expand the horizon of not just SWAN but sports in general. 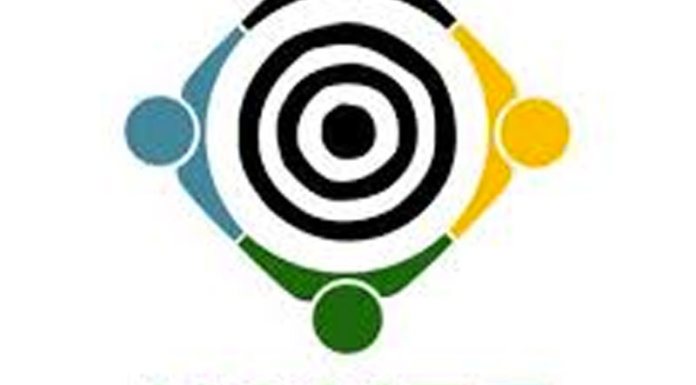