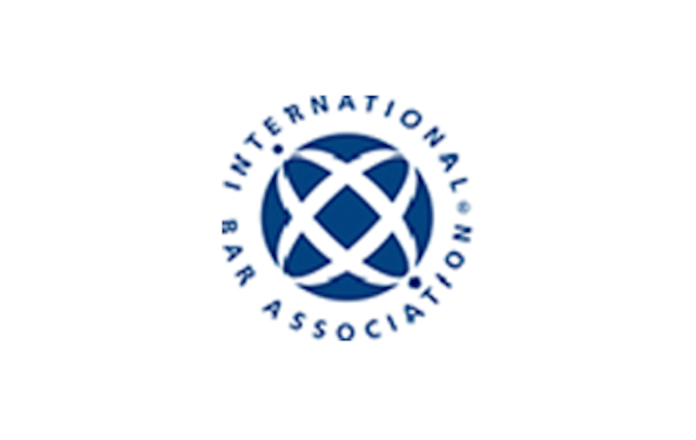 The President of International Bar Association, Mr Sternford Moyo has faulted the FACTI report, saying the recommendation would undermine independence of the legal profession.

Mr Moyo said that a recommendation contained in a report published recently, that governments should regulate Lawyers in line with ‘the demands of sustainable finance and the public interest’, is concerning. At the publication’s launch, Mr. Moyo addressed a panel of high-ranking United Nations Member States’ representatives with his reservations.

The new report on barriers to achieving the UN’s 2030 Agenda for Sustainable Development, is authored by FACTI – the High Level Panel on International Financial Accountability, Transparency and Integrity for Achieving the 2030 Agenda, which was launched in March 2020 by the President of the United Nations General Assembly Tijjani Muhammad-Bande, and the President of the UN Economic and Social Council Mona Juul, and co-chaired by the former Prime Minister of Niger, Ibrahim Assane Mayaki, and the former President of Lithuania, Dalia Grybauskaitė.

FACTI is mandated to explore further actions that may be needed by the international community to achieve the UN’s Sustainable Development Goals, including in the areas of: financial and beneficial ownership transparency; tax matters; bribery and corruption; money laundering; confiscation and disposal of the proceeds of crime; and the recovery and return of stolen assets.

Mr. Moyo added: ‘In functioning democracies, an independent legal profession is a much-valued cornerstone of the rule of law. Unfortunately, where governments wish to silence dissent, we have witnessed many instances of the abuse of regulatory power, with Lawyers being jailed for carrying out their professional duties, simply because they represent a client who is critic of the government or head of a nation. The news reports are numerous and impossible to ignore. An independent legal profession, free from governmental interference, is essential’.

Mr. Moyo was invited to the launch of the FACTI report to discuss the findings, particularly in relation to the role of Lawyers and legal regulators in combatting white-collar crime.

In support of the IBA President’s comments, IBA Executive Director Dr Mark Ellis said: ‘The legal profession is predicated on upholding the rule of law. It is regrettable that today’s FACTI report focuses on the wrongdoings of a small criminal element, which has brought the profession into disrepute. Such complicity in crime has been condemned by the IBA, and the broader legal community. It is recognised that crime by Lawyers is very much the exception, not the norm, and can arise in any profession where there is a fiduciary duty or relationship of trust, including doctors, accountants, teachers, and politicians. It is not unique to law’.

Dr Ellis added: ‘In the context of the IBA’s steadfast commitment to perpetuating the highest ethical standards for the legal profession, as well as our collaborations with global bodies that share our values and aims, the reference to the legal profession in the FACTI report, is disappointing. We are now in our second decade of collaborative projects aimed at minimising and eradicating white-collar crime, including with the Organisation for Economic Cooperation and Development (OECD), the Basel Institute of Governance, the World Bank and the UN Office on Drugs and Crime (UNDOC). We look forward to further cooperation with FACTI on the matters addressed in its report’, he said.

During his address at the launch of the FACTI report, Mr Moyo emphasised the positive role of Lawyers in society, and how they contribute to its functionality through enforcing and operating within the legal structures and protections required for a society to operate fairly and successfully. He also referenced the IBA’s long and proud tradition of cooperation and engagement with the UN and other world organisations, stretching back more than 70 years.

The FACTI Panel Final Report can be accessed online, at www.factipanel.org/reports.

NDLEA Nabs 80-year-old Woman, Others with Drugs in Akure