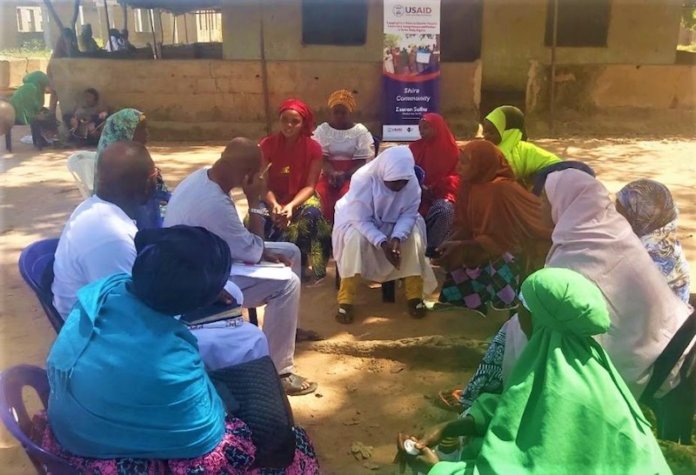 The U.S. Agency for International Development (USAID), in partnership with a coalition of international and local partners, successfully concluded a community-driven conflict mitigation intervention to restore peaceful coexistence among farmers and herders in vulnerable communities of Nigeria.

Over the last two years, ELAPC brought together more than 3,600 representatives of farmers and herders, Muslims and Christians, women and youth, as well as people living with disability, to identify and address the drivers of the conflict and adopt inclusive strategies to reduce a culture of violence in the communities.

“This activity has made a real difference for peaceful coexistence in communities, demonstrating that even a modest initiative with communities and local officials can promote more robust collaboration between government and civil society and be real catalysts for positive change,” USAID Mission Director Anne E. Patterson told participants at the ceremony.

ELAPC engaged 600 members of Christian and Muslim women’s groups to mediate divisive issues between farmers and herders such as encroachment onto farmland and destruction of crops, to help reach amicable, non-violent resolutions and settlements.

Women, men, and youth acted as community peace observers, and women served in other critical roles like providing psycho-social support to other women traumatized by conflict.

Culturally familiar “mediation tents” in partner communities helped strengthen parameters of justice at the local level, giving farmers and herders new confidence in fair and swift resolution to their grievances at no cost, and successfully de-escalating tension and conflict in dozens of cases between farmers and herders.

This intervention resulted in an overall reduction in the reported frequency of violence in the ten partner communities, peaceful planting and harvest seasons, and introduction of cultural activities shared between herder and farmer youths.

“We have new capacity to address land issues and promote peaceful co-existence in our communities. The Taraba state government will ensure this project’s gains are sustained by providing support to continue these practices.”