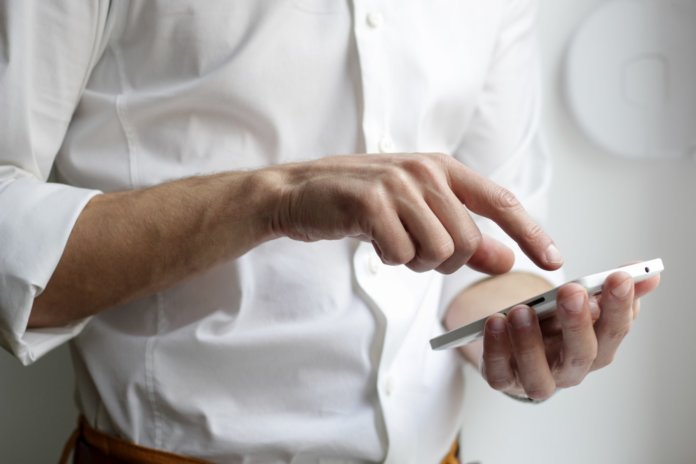 Since they made their way into the mainstream, smartphones have revolutionised the way in which we live our daily lives. But with plenty of new handsets slated for release in 2021, what are some of the innovations we can look forward to enjoying with this next generation?

Technically, 5G was rolled out in 2019 but it is now starting to be used more widely across the globe. This fifth generation technology for mobile internet promises greater bandwidth and reduced latency. In practical terms, this means that mobile data coverage will be more comprehensive and reliable, with much faster upload and download speeds available. This is great news for plenty of reasons, but one of the most immediate is access to mobile entertainment.

For example, watching a movie or TV series on YouTube, Netflix or any other streaming service whilst out and about will become easier with widespread 5G connectivity. Rather than experiencing constant loading screens or videos cutting out halfway through, you can rest assured that a 5G connection will stream content faithfully and without interruption.

Online casinos with top-rated flashy new websites will function more effectively with a better internet connection too. Enthusiasts can access plenty of brand new gaming titles when they play at freshly launched online casinos; sites with top ratings and plenty of new content on offer often have the best promotions and bonuses, as well as being confirmed safe and trustworthy. Utilising a 5G connection means that you can get the very best of the iGaming world whilst on the go, without having to sacrifice either quality of play or security.

So, 5G signals one of the biggest changes to mobile software and connectivity, but what about hardware? One of the most obvious ways to improve a smartphone is to update the camera; some phone cameras are now miles better than a standard digital point-and-shoot. For example, the Samsung Galaxy S21 Ultra has an astounding 10x optical zoom which, just a few years ago, would have been unthinkable even for a premium handset. But, more changes are on the horizon.

There have been rumours that the new iPhone 13 series will feature a periscope camera to increase optical zoom range, and that the futuristic Samsung Galaxy Z Fold 3 will have an in-screen camera, to maximise screen size. It is this type of imaginative and extravagant thinking that will lead the way in smartphone camera development, even if it seems a little excessive at the moment. Our phones are now so much more than a mobile communicator so it’s important that manufacturers keep pushing the envelope.

Though the above suggestions are, as yet, unconfirmed, improved cameras are a certainty with each new phone released. Already, the iPhone 12 Pro Max has a triple lens rear camera, with each lens capable of 12MP, and a 12MP front-facing camera too. Handsets such as the Huawei P40 Pro are even happy to sacrifice the usability of the phone itself in favour of an amazing camera, complete with ultra-wide lens and an incredible 32MP front camera.

All this talk of blue-sky thinking, incredible cameras and super-fast mobile data is exciting, but what about those people who can’t afford to spend thousands on the latest devices? Well, smartphone manufacturers are wise to the fact that not everyone can buy the latest model as soon as it hits stores, and so they have started developing budget handsets that still come with modern features as standard.

For example, the re-release of Apple’s improved iPhone SE model last year, and the upcoming release of the SE 3, show that the cutting-edge company is finally redistributing its attention away from focusing only on the most premium handsets. There is also the OnePlus Nord series, which is a strong contender on the market as it offers premium design features, decent processors and impressive cameras at a lower price point than much of the competition.

Whereas, once upon a time, smartphones were exclusively available to those with a lot of disposable income and a keen interest in technology, they are now an everyday part of most people’s lives. In fact, for many, they are the only device which they own that offers an affordable, reliable internet connection, something that is vital these days for everything from communication to banking to buying essential groceries.