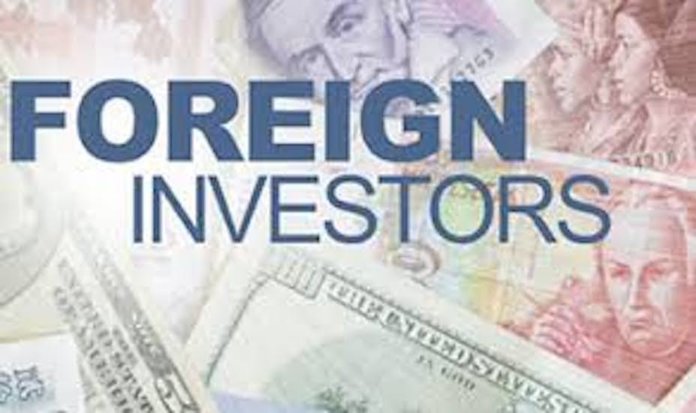 Foreign Direct Investments (FDIs) are largely sought after by almost all countries of the world as they seek to grow their economy, improve capital flow, increase exchange rate stability, create job opportunities and remain competitive in international trade.

Successive governments in Nigeria have continuously deployed resources and diplomatic efforts to attract FDIs into the country in order to enhance the medium and long term goals of the nation. The Nigeria Investment Promotion Council (NIPC) was purposely established and saddled with the role of identification and attraction of FDIs into all sectors of the economy.

Unfortunately, a few shady businessmen and women in Nigeria have continued to frustrate foreign investors, using all kinds of unconventional and unethical practices to either swindle potential investors or lure them in, only to frustrate them out of the country and takeover their investment.

The latest of these unfortunate incidents is the current ordeal being faced by an international investor in healthcare – Alta Semper Capital, a UK based UK-based Private Equity investors. Alta Semper Capital is one of the leading impact investment firms investing in healthcare across Africa. Alta Semper has invested in excess of US$150 million into impact healthcare investments in Nigeria, Egypt and Morocco, with the view to provide access to sophisticated and high quality medical and pharmaceutical goods and services to the people of African continent.

HealthPlus was set up by Mrs. Bukky George, a community pharmacist and her husband, Engr. Charles Babajide George, who were the initial shareholders in the company. In their deal with the foreign investors, they both signed agreements that gave the investors a majority stake in the business while Mrs. George holds minority stake.

News reports say that by the terms of investment, the Investor agreed to invest $18 million in HealthPlus. This was to be done through a first and second subscription. While the investors had fulfilled payment of the first investment tranche of $10 million since March 2018, subsequent investment of $ 8 million is yet to occur because the conditions specified in SSPA are yet to be met. Bukky George wanted the second tranche paid but the investors remain worried that the initial investment had not been prudently managed.

As part of the Transaction, Bukky George also willingly entered into a Management Agreement with HealthPlus to allow her manage the company but where the majority of the board believes that she has engaged in misconduct, they will terminate her appointment by expressing an opinion in writing.

Media reports say that following the discovery of material breaches of corporate governance practices under her management, the majority of the Board expressed their opinion in writing on September 25, 2020 regarding Mrs. George’s appointment and it was thereby automatically terminated. This was in line with the management agreement, but Mrs. George started to cry foul.

All the transaction documents are governed by English Law and the mode of dispute resolution agreed in the documents is arbitration in London under the Rules of the London Court of International Arbitration.

In a surprise breach of the agreed mode of dispute resolution, Mrs. George instituted cases in Court in Lagos. She also filed petitions with the Nigerian Police, Nigerian Security and Civil Defence Corps (NSCDC), Pharmacists Council of Nigeria, and the House of Representatives to pass a damaging verdict against the investors on a matter that she had taken to both the court and other agencies for resolution.

Additionally, she unsuccessfully sought intervention of prominent citizens, including former President Obasanjo (via an open letter) to “prevent foreigners from hijacking a company she founded” as she suggested. She didn’t mention in the open letter that she willingly sold majority shares in the company and took direct benefits of the investment. She also failed to mention that she was currently being investigated by the Police regarding her management of the company. Obasanjo probably did his own independent investigation and found that she did not make disclosure of the full facts that was why he probably ignored her.

It was therefore with great trepidation that members of the investment community received news that a member of the House of Representatives had issued a public statement describing the investment as an illegal one when neither the House nor the Court of law had determined the matter, let alone reach a conclusion.

Bukky George had engaged the services of one of the most reputable commercial law firms in Nigeria – Banwo and Ighodalo, as transaction advisers so she has no reason to suggest that she sold majority of her shares out of ignorance. The crux of the matter is that Bukky George sold majority of her shares and she wants to still own and control the company. Something like eating your cake and trying to have it. Analysts say that Alta Semper Capital is not completely faultless in this transaction as they failed to do a thorough due diligence on the businessmen and women they were dealing with. This is a lesson they must also ponder on.

The unfortunate experience of Alta Semper Capital may just be one out of many unfortunate experiences of foreign investors in the hands of some Nigerian businessmen. As it stands, the Federal Government’s efforts to attract more investors is being jeopardized by few businessmen and women in the country with such attitudes. The snail speed of the Nigerian judiciary has not helped in quickly resolving even the most basic and preliminary issues in the matter.

The Nigeria judicial system, the Economic and Financial Crimes Commission (EFCC), the Federal Ministry of Industry Trade and Investment, the NIPC and other key government stakeholders need to step in to protect Nigeria from this shame. We already have enough damage done to the country’s reputation by advance fee fraudsters. We cannot allow corporate players who want to eat their cake and have it make a mess of what is left of the reputation of our beloved nation.

• Abiodun is an investment analyst writing from Ĺagos 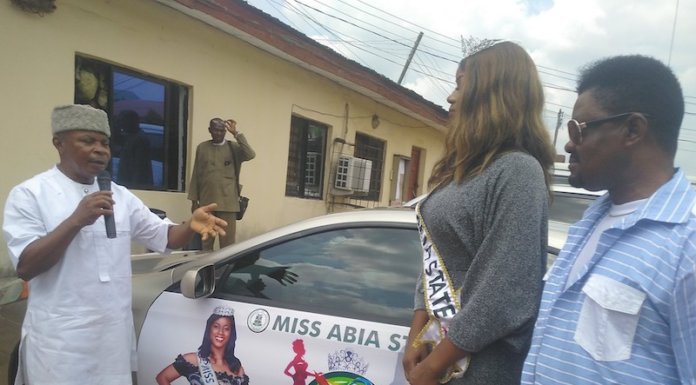