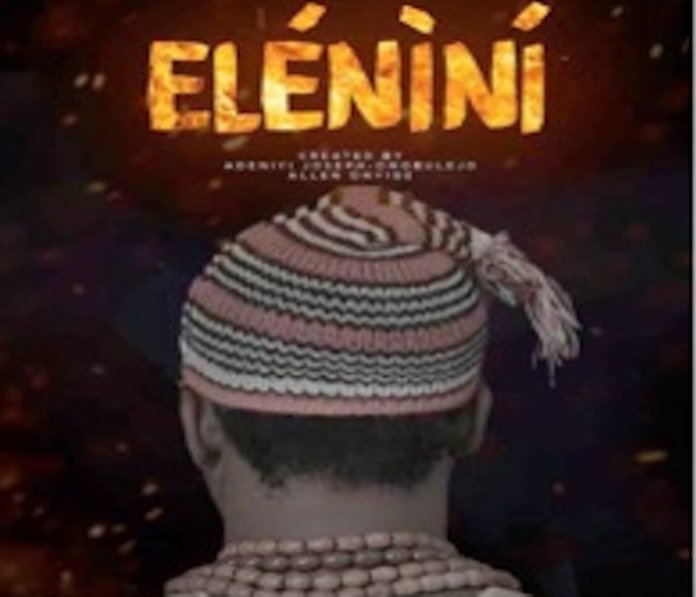 Elenini joins Africa Magic’s great collection of drama series and will tell an intriguing story of a man, Uzoma Asinobu (played by Oriyomi Joseph), who runs a thriving business with the support of his wife, Bisola Asinobu (played by Adetoun Adeyiga), until his past re- emerges and causes things to escalate which threatens the foundation of his happy life.

Speaking on the launch of this new series, Channel Director, Africa Magic, Wangi Mba-
Uzoukwu said: “We are delighted to present our viewers and lovers of great African storytelling with this new Yoruba series. Elenini explores a captivating storyline delivered by a great ensemble cast and crew that will keep viewers glued to their screens and on the edge of their seats. We are excited to deliver yet another local production and we can’t wait for our viewers from all over Africa to tune in.”

The new TV series promises to be an amusing and addictive show with 20 captivating episodes as well as a great showcasing of Nigerian actors and actresses who will grace your screens, such as; Adamson Ali, Ola Ola-williams, Olaronke Oladele, Bamidele Idowu, Samuel
Olasehinde, Adebimpe Olaitan, Adeyemi Adeosun, Oghenekaro Wisdom Phillips, Alexander

Elenini will also be available on online streaming service, Showmax. DStv Premium customers get Showmax at no extra cost whilst DStv Compact Plus, Compact, Confam and Yanga customers get it at half the price.