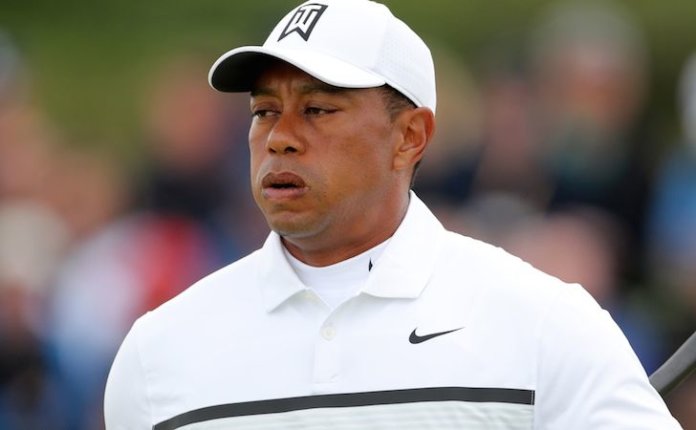 Tiger Woods has been moved to a new hospital in Los Angeles to continue his recovery from surgery following his serious car accident.

The 15-time major winner underwent surgery to stabilise compound fractures of his tibia and fibula after the accident on Tuesday and has now been transferred from the Harbor-UCLA Medical Center to the Cedars-Sinai Medical Center.

“It was an honour to provide orthopaedic trauma care to one of our generation’s greatest athletes.”
Notah Begay III, a close friend of Woods and fellow golfer on the PGA Tour, says that Woods is communicating with family now and is past the “critical” phase.

“The good news is Tiger has moved to a critical part in this whole recovery phase,” he said. “He is post-surgery now and nothing seems to be critical at the moment.

“The most important thing is that he has also been able to receive some communication from family and some limited visitation, trying to create this safety net and support network around him to try and push him through this whole situation.”

Woods, who recovered from numerous surgeries to break an 11-year major drought and win the 2019 Masters, has received an outpouring of support from friends and athletes as well as former US Presidents Donald Trump and Barack Obama in the wake of the crash.