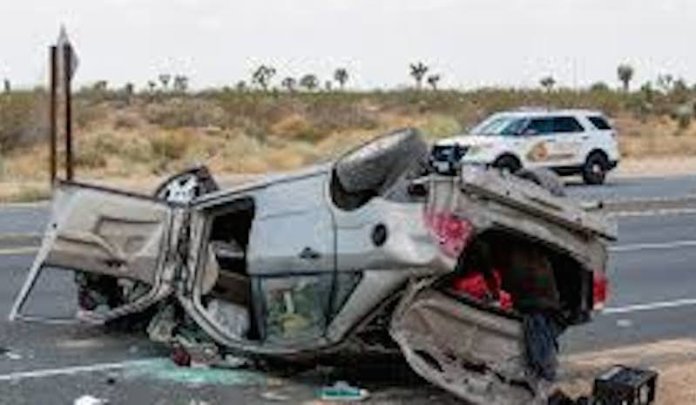 TIPS OF THE WEEK

Rollover crashes (ROCs) are among the most dangerous types of car accidents. Although rollovers make up less than 3 per cent of all passenger vehicle accidents, they account for almost thirty-five per cent of all highway fatalities, according to the Insurance Institute for Highway Safety (IIHS). More than 280,000 car rollover accidents are reported each year, resulting in the deaths of more than 10,000 people per year, according to NHTSA (National Highway Traffic Safety Administration). Sixty-nine percent of the individuals killed were not wearing safety belts.

A rollover is an accident in which the vehicle tips or flips over onto its roof or side. Any car can rollover, but most rollovers occur in vehicles with a high center of gravity, like a pickup truck or an SUV. Among fatally injured passenger vehicle occupants, the proportion of fatalities in rollover crashes was highest for SUVs at 57 per cent, followed by pickup trucks (47 per cent), vans (30 per cent) and passenger cars (23 per cent).

Because vehicle occupants are likely to be ejected from the vehicle during a rollover, rollovers cause catastrophic injuries, such: Broken bones & fractures; Amputation; Spinal cord injuries & Brain injuries; Internal injuries; Head, neck and chest injuries

Car rollover accidents, more than any other type of car accident, reflect the interaction of the driver, road, vehicle, and environmental factors. So while vehicle type does play a significant role, other factors such as driver error, road design, road conditions and equipment failure play a major role in these types of car accidents.

Rollover accidents happen when a vehicle: Trips over an object (curb, guardrail, uneven pavement, etc.) that causes it to tip over. Turns too quickly or sharply for the speed it is traveling and rolls over. The higher the vehicle’s center of gravity, the more likely a rollover will occur in this situation. Falls down an embankment. Receives a side-impact from another vehicle in a multi-vehicle crash.

The following factors and situations can also contribute to rollover accidents: Vehicle type: Although all types of vehicles can rollover, taller, narrower vehicles such as SUVs, pickups, and vans have higher centers of gravity, making them more susceptible to rollovers when involved in a single-vehicle crash; Speed of the Vehicle: Fatal rollover crashes are speed-related more often than fatal non-rollover crashes. Approximately 40% of fatal rollover crashes involve excessive speeding. Additionally, nearly 75% of fatal rollovers take place where the speed limit was 55 miles per hour or more; Location of the Vehicle: According to the National Highway Traffic Safety Administration (NHTSA) almost 75% of fatal rollovers occur in rural areas on roads where the speed limit is 55 mph or more; Routine Driving: NHTSA data shows that over 90 percent of the vehicles in fatal, single-vehicle rollover crashes are involved in routine driving maneuvers (going straight or negotiating a curve) at the time of the crash. This data may indicate that driver behavior, including being distracted, inattentiveness, speeding, and impaired driving) plays a significant role in rollover crashes.

Single Vehicle Rollovers: NHTSA data shows that nearly 85 percent of all rollover-related fatalities are the result of single-vehicle crashes. This means that the majority of rollover crashes and fatalities do not involve any other vehicle other than the vehicle that rolled over, again suggesting that driver behavior plays a large role in rollover crashes.

4WD Rollovers: Most fatal 4WD rollovers are single-vehicle accidents that occur on weekend nights. The drivers are most frequently males under 25, and alcohol is usually involved.

In three out of four fatal rollovers, the victims were ejected from the vehicle, indicating they weren’t wearing a seatbelt.

Equipment Failure & Design Flaws: Some car rollover accidents are caused by equipment failure and/or design flaws, which can be traced to negligence of the owner, a mechanic or the manufacturer. Manufacturers may be held liable for design flaws.

According to the Insurance Institute for Highway Safety ( IIHS), roof crush is a main contributing factor in deaths and injuries associated with rollover accidents. The U.S. government requires that a roof sustain no more than 5 inches of crush while supporting 1.5 times the vehicle’s weight. More than 5 inches of crush may indicate negligence on the part of the manufacturer.

Choose a vehicle with the most up-to-date safety systems. Especially important are electronic stability control and side-curtain air bags.

Wear your seat belt, seat belts will help secure you in the seat so you’re not tossed around or ejected during a rollover crash. About half of rollover fatalities occur when people are partly or completely ejected from the vehicle. Nearly 75% of people ejected from a vehicle die.

Make sure all the tires are in good shape and properly inflated to the pressure recommended by the vehicle manufacturer. Check the inflation pressure at least once a month. Replacement tires should be similar to the vehicle’s original set.

Don’t overload the vehicle, particularly SUVs and pickup trucks, decreases its stability. The worst practice is to place heavy loads on the roof. Try to stay well within the load ratings specified by the manufacturer. (They should be noted in your owner’s manual.) Try to place the heaviest cargo low on the floor and as far from the tailgate and as close to the center of the vehicle as possible. 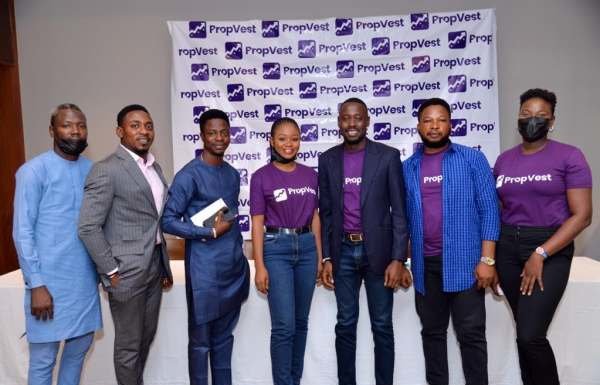