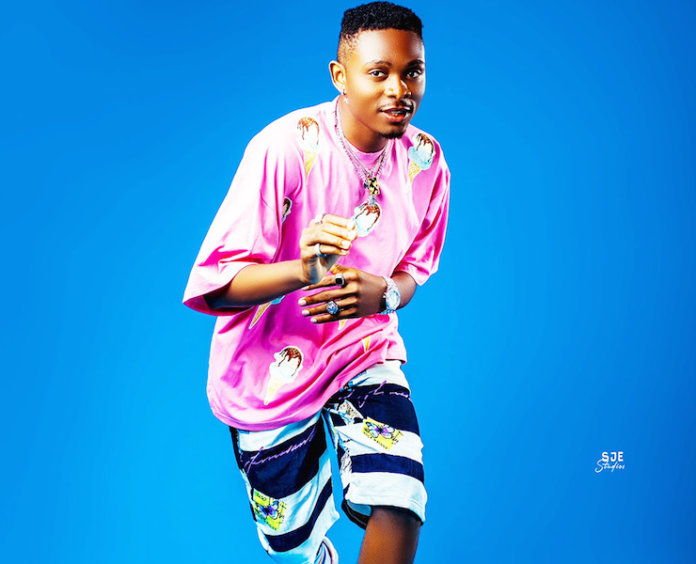 It’s the season of new acts, new sounds and a new movement in the music scene. New stars are bringing their A-game to the platter like established legends. One of such gems is Destiny Marshall. Born and brought up in Lagos, Destiny Marshall Edoki is a singer, songwriter and rapper, blessed with 20 different voices.

The Delta native started his musical career in production and later translated into singing and rapping. His sound is predominantly a blend of Afro-pop and sometimes, rap. Marshal is a diversified artiste; his style can go all the way from Afro-pop to alternative music in what he refers to as “crypto songs or theme songs”, his own special recipe mix-match of pop, rap and hip-hop with a feeling of house music.

His eagerness to discover and try new things made him self-taught on a lot of skills in order to become a renaissance man, which paved ways for several opportunities. His latest work, “Voice of Marshall”, out on all platforms was followed by a scintillating music video directed by Nigeria fast rising cinematographer, Director Tucci.

According to Destiny Marshall, “Death” is his biggest inspiration. The thought that I will be gone someday gives me these inspirations to build or create something that willlive forever.”