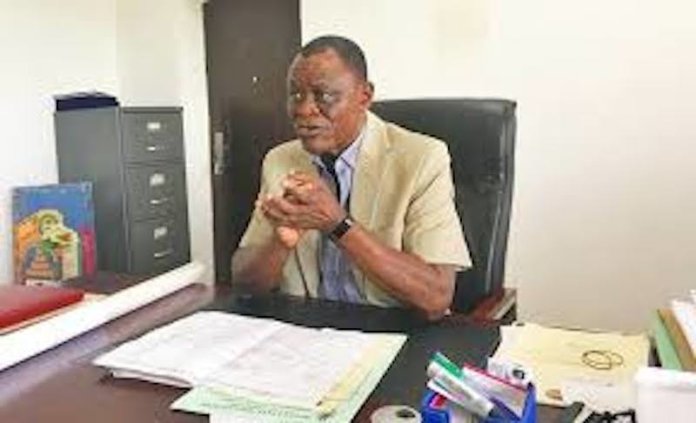 After several weeks of hinting at plans to create more state-owned universities, the Delta State Government has finally announced the establishment of three new universities with one of them named after Chief Dennis Osadebey, the late Premier of the defunct Midwest Region of Nigeria.

Delta State Commissioner for Higher Education, Prof. Patrick Muoboghare, who disclosed this while fielding questions from newsmen in Asaba on the government’s initiative, said that the new universities were not entirely brand new institutions as they were products of upgrades of existing college of education, university campus and polytechnic owned by Delta State.

Dennis Osadebey was the premier of the then Midwest Region, which was later called Midwest State and then Bendel State, from which Delta and Edo States were carved out.

Muoboghare, who is former vice-chancellor of Delta State University Abraka, allayed concerns in some quarters over possible financial difficulties in the take-off of the new universities, explaining that necessary provision had been made in the state’s 2021 Budget to take care of that need.

Muoboghare was joined at the briefing on some resolutions of the state Executive Council (EXCO) meeting by the commissioner for Information, Mr. Charles Aniagwu and the Senior Policy Adviser to the governor, Prof. Sylvester Monye, both of who gave further details on the rigorous processes culminating in the signing of the agreement for the concession of Asaba International Airport.

Speaker, Delta State House of Assembly, Hon Sheriff Oborevwori, in company with his deputy, Hon Christopher Ochor, and other principal officers of the House, presented the legislative documents to the Governor at the Government House Asaba.

While thanking lawmakers and the state Ministry of Higher Education for their committed efforts at bringing the establishment of the new higher institutions to fruition, Okowa said, “I am glad that I have assented to the three bills today and I am thankful to the House for their usual cooperation. We looked at a wide range of issues during our Education Summit (in 2016) and it became obvious that we needed to take certain actions as they affected the education of our people.

“Our people are always in the quest for higher knowledge and every year, Deltans have one of the highest applications for university education across Nigerian universities.”

Out of 25,000 Deltans that applied for university admission in 2020, over 20,000 qualified but only 4,000 were admitted, he said, adding, “As our institutions are today they just require little more funding to be upgraded to universities.

“As the students of our technical education start to progress from the technical colleges to the polytechnics, they also have a chance of going further to the University of Science and Technology.

Okowa also took the opportunity to throw more light on the concession of the Asaba International Airport, urged Deltans to keep faith with his administration as he was elected to govern the state in their best interest.

“We have been able to build the airport to the stage it is today; and, we thank the administration of former Governor Emmanuel Uduaghan for the vision of building the airport.

“Due to competing needs, it’s not possible for the state to continue with the development of the airport. We are beginning to spend more than we are able to get from the airport.

“Deltans should trust the government they have voted into power even though we appreciate that people are entitled to their opinions. We will continue to stand on the side of our people to do the right thing in their interest.”

Earlier, Speaker Oborevwori said that the bills went through rigorous legislative processes to ensure that Deltans got the benefit of the enlarged and enhanced tertiary institutions in the state. 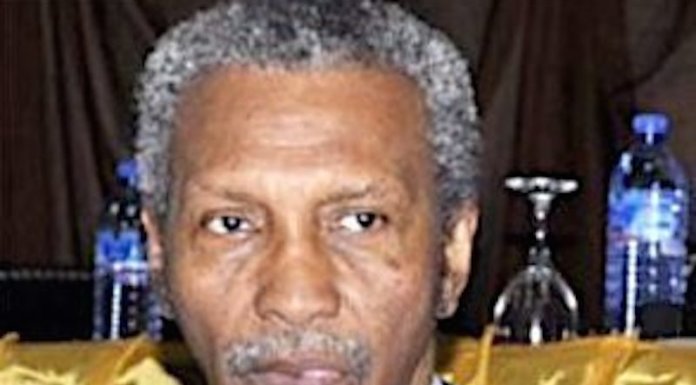