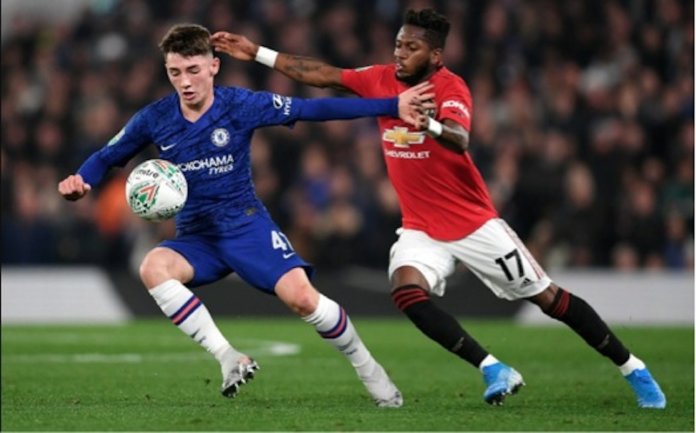 Chelsea’s six-Premier League Unbeaten run under new manager-Thomas Tuchel will be put to test with the visit of title contender, Manchester United at Stanford Bridge tomorrow. Since taking over from Frank Lampard, Tuchel’s Blues are yet to taste defeat in all competitions and their resolve would be put to test by the Red Devils who are still pushing for the title inspite of being 10 points adrift of neighbours, Manchester City

Chelsea Manager Thomas Tuchel will come face-to-face with Ole Gunnar Solskjaer in the Premier League this weekend, as the new Chelsea boss gets to test his mettle against Manchester United.

Since Tuchel took over at the Blues, the Stamford Bridge heavyweights have been in fine fettle domestically, and will be keen to build on their impressive midweek success against Atletico Madrid when they host United.

However, the Red Devils also eased past Real Sociedad in their European knockout tie, and having lost just once since January 6, will fancy their chances of getting a result in West London.

Tuchel knows that his players have to show the work rate and aggression against Manchester United, similar to what they produced against Atletico Madrid in the Champions League on Tuesday and just as importantly be wary of complacency.
He said: “I am very happy with the performance of everybody on Tuesday.

It was very important that we concentrated over all 96 minutes.
“That we also accept that it’s very hard to create chances, but we did all that and it was a very good team effort – a good effort, a big effort, high work-rate, high intensity. But we now play Manchester United, it is good like this. We cannot get comfortable, we cannot get lazy.”

Meanwhile, Manchester City will be looking to make it 20 straight wins in all competitions when they continue their Premier League campaign at home to top-four chasing West Ham United this afternoon.

The Citizens made it 19 straight victories with a 2-0 success away to Borussia Monchengladbach in the Champions League on Wednesday night, while West Ham will enter the contest off the back of a 2-1 home success over Tottenham Hotspur in the league last weekend.
City found it difficult to reach their top level in the opening months of the 2020-21 campaign, but Pep Guardiola’s side have been on a winning run in all competitions since the middle of December.

Indeed, since being held at home by West Bromwich Albion in the Premier League on December 15, the Citizens have posted 19 straight wins in all competitions, including 13 in England’s top flight, which has seen them rise to the top of the division and open up a 10-point advantage over second-placed Manchester United.

Guardiola’s team recorded a 1-0 victory over Arsenal in the league last weekend before winning 2-0 away to Monchengladbach in the first leg of their last-16 Champions League clash on Wednesday, which has left them in an excellent position to reach the next round of the competition.

It is difficult to see where the next defeat is coming from for City, and they could effectively wrap up the title if they manage to triumph in their next two in the league against West Ham and Wolverhampton Wanderers and then overcome bitter rivals United at the Etihad Stadium on March 7.

The Citizens have the best home record in England’s top flight this term, picking up 29 points from 12 matches, while they have not lost to West Ham in the Premier League for almost six years.
West Ham will be the underdogs this weekend as they travel to the runaway leaders, but the Hammers are in desperate need of the points as they battle to secure an unlikely top-four finish.

An excellent campaign to date has seen Dadid Moyes’ side collect 45 points from their 25 matches to occupy fourth position in the table, just four points behind second-placed Man United.

The Hammers are only two points clear of fifth-placed Chelsea, though, and sit just five points clear of seventh-placed Everton, who have a game in hand, indicating that plenty could change in the coming weeks.
West Ham will arrive at the Etihad Stadium full of confidence, having won three of their last four in the Premier League, including a 2-1 home success over Tottenham last time out.

Moyes’s team have been excellent at the London Stadium this term, boasting the second best home record in the division, but they have dropped points in half of their 12 away league fixtures, losing to Arsenal, Liverpool and Chelsea this season. 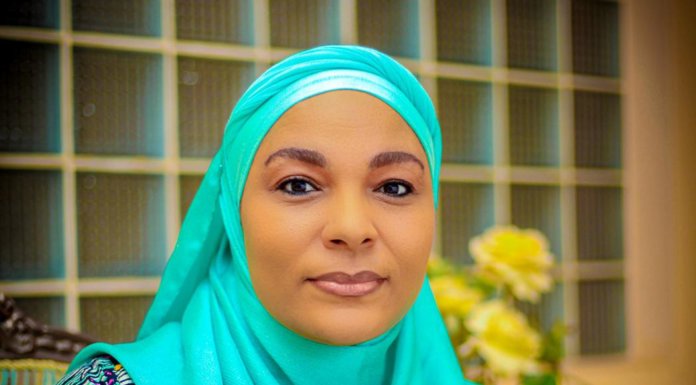 House Condemns Killing of 70 People in Benue By Herdsmen