The Governor of Bayelsa State, Douye Diri, has called on the leadership of the People Democratic Party (PDP) to intervene in the conflict between Governor Samuel Ortom of Benue State and his Bauchi State counterpart, Senator Bala Mohammed, saying the diatribes between the two PDP governors is becoming disturbing, and should not be allowed to escalate further.

Diri, who made the appeal yesterday when he led members of his entourage on a courtesy visit to Governor Mohammed at the Government House in Bauchi, called on the two governors to sheathe their swords and cease further actions and reactions in the interest of unity and peace of the country.

According to the Bayels State governor, “Concerning the raging issue between two brothers (governors of the same party), may I seize this opportunity to advise and call on both of you, who are members of our great party, to cease further actions and reactions on the burning national security issues.

“I want to also use this opportunity to call on our party to immediately intervene and resolve whatever issues that are still yet unresolved amicably, as a party and as brothers.”

Diri also said: “I am calling on the chairman of the PDP Governors’ Forum to also immediately intervene, and do not allow this conflict to grow beyond what we have already seen. It is very disturbing to read on the pages of the newspapers about two gentlemen who mean so well for their states, who are doing so well in their states to be engaged in this conflict on the pages of the newspapers and other media platforms.”

He commended Mohammed over laudable developmental projects executed in the state so far, saying: “Governor Mohammed is a great man who is acknowledged by the people of Bayelsa State.”

In his response, Mohammed said there is no disharmony between him and Ortom, pointing out that they were courageous enough to discuss a burning national issue, which he said he would do everything within his powers to deescalate in such a way that it will not bring injury to the party and national unity.

He thanked Diri for the visit and promised not to speak on the contentious issue again or against the Benue State governor. 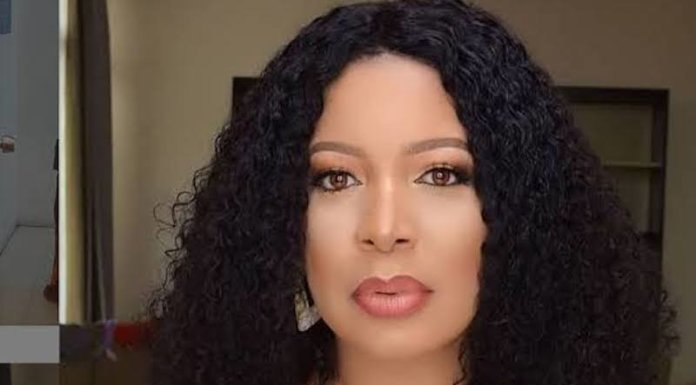 End of an Era as Lekoil Chairman Michael Ajukwu Bows Out