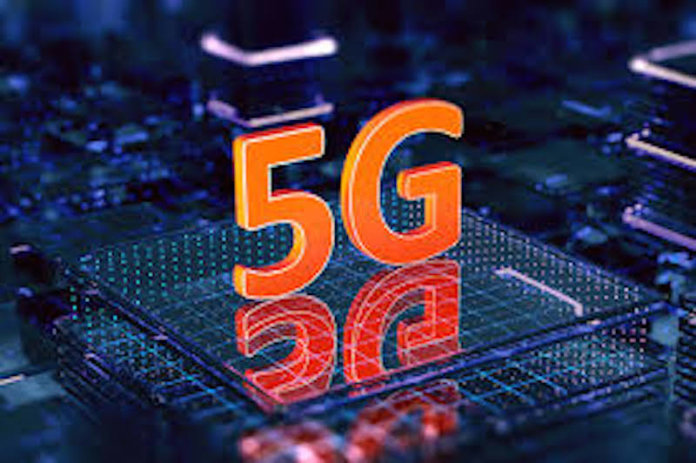 The Office of the National Security Adviser (ONSA) has expressed concern over the proposed licensing of the fifth generation of wireless communications technology network (5G) in the country, describing it as a threat to national security.

However, the Minister for Communications and Digital Economy, Dr. Isa Pantami, said the country is ready for 5G and almost at the final stage of the process, as long as existing challenges are addressed.

ONSA stated this yesterday at the public hearing on the status of the 5G network in Nigeria and its technological impact on Nigerian citizens, organised by the Senate joint Committee on communications, science and technology, ICT and cybercrimes, and primary healthcare.
The NSA, Maj. Gen. Babagana Monguno, who was represented by the Communications Office Director, Dr. Bala Fakandu, said though they were contacted before the deployment of the initial trial of the network, they were concerned about the deliberate vulnerabilities and backdoors within the 5G network equipment.

He said, ”I am going to talk about the National Security concerns. We are aware that the deployment of 5G will come with different types of equipment and so we understand that the stakeholders in the telecommunications industry will make an effort to ensure that they upgrade their systems in order to meet up with the new technology.

“We understand these are things that will be put in place particularly in the policy that the Honourable Minister has talked about but I need to emphasise it so that the stakeholders in the telecommunications industry will understand where we are coming from because the national security concerns are the concern of the Office of the National Security Adviser and concern of the president as well.

“In that guise, we are going to ensure on our own position and we urge the minister to carry the office along in the development of the policy so that we could have a robust framework to take care of these areas.”
Meanwhile, Minister of Communication, Pantami, however, was of the notion that the country is ready for 5G network.

He said though they’ve not gotten to the point of knowing whether the network will be deployed, they are currently on track conducting research, investigations, engaging stakeholders and if all issues are addressed, the Executive will support the deployment in Nigeria.
Pantami said: ”We are not operating in circles. Nigerian telecommunication sector is part and parcel of the International Telecommunication Union (under the United Nations) where issues of telecommunication technology and its impacts are being discussed.

”Part of what we have achieved through the engagement, conducting research, engaging ITU and WHO at the international level, we are in the process of compiling our final position. And most of the compiled position will be part of my draft national policy which will be presented to the Federal Executive Council. Mr President is very much aware of all these stages from the beginning to where we stopped.”

He also denied claims that 5G is responsible for COVID-19 saying if there is any relationship with COVID-19, he would have been the first victim.
His words: ”To date I have not contracted the virus. And I did the test up to 10 times. So I did the trial personally. On the 25th of September 2019, we conducted the first trial of 5G in Nigeria. In other to demonstrate trust and prove leadership by example, I personally pledged to make a trial so if there is any security implication or medical implication, then Isah would be the number one victim.”

Declaring the public hearing open, the President of the Senate, Dr. Ahmad Lawan said in the ideal sense, 5G is supposed to be an advancement in communication, but concerns of citizens emanated from the limited knowledge of a virus that was wreaking havoc across the globe.
Lawan added that the Senate will only approve of the technology, only if, the security and safety of the citizens are guaranteed.