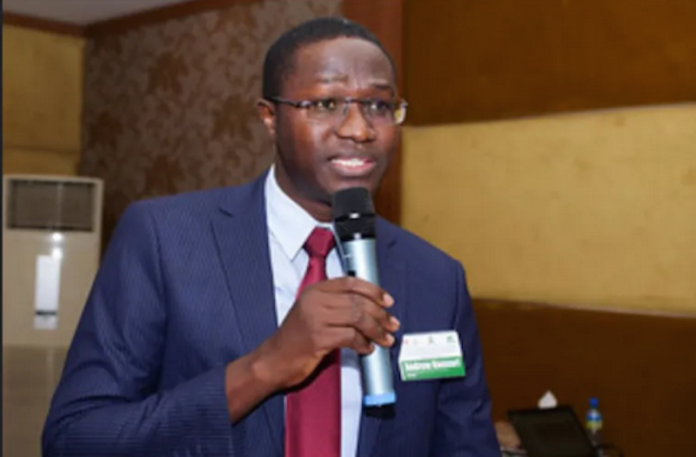 Following a €400,000 funding support from the Netherlands, the federal government has commenced talks with the Nasarawa State government for the kick-off of the pilot implementation of the National Livestock Transformation Plan (NLTP).

The plan, which includes the establishment of grazing reserves across the country is seen as panacea to the current farmer-herder conflicts in the country.

The implementation will also help the country maximise opportunities in the country’s over N30 trillion assets in livestock which had been neglected over the years.
The Special Adviser to the President on Agriculture, Dr. Andrew Kwasari, who met with key state officials in Lafia, the Nasarawa State capital recently, said it was important for the state to understand the requirements for the establishment of the Awe Grazing Reserve billed to be located in state as pilot project.

The move came on the back of the Memorandum of Understanding (MoU) signed during the visit of President Muhammadu Buhari recently to the Netherlands, whereby the Dutch Investment Agency (RVO) approved a grant of about €400,000 to cover 50 per cent cost of the pilot start-up of NLTP model in Nasarawa State for 30 pastoralist households with a start date of March, 2021.

Kwasari, during the meeting with Deputy Governor of Nasarawa State, Dr. Emmanuel Akabe and the State Commissioner for Agriculture and Water Resources, Allananah Otaki, said the engagement was to further ensure that the state livestock transformation team was fully understood the requirements for successfully implementing the pilot.
He added that the pilot would serve as a proof of concept for the livestock sub-sector transformation process.

In a statement, Communications Lead, FMARDPACE, Sandra Affun, Kwasari, who is also the Special Adviser to the
Minister of Agriculture and Rural Development on Special Projects, further explained that the objective was to, “review in particular the project appraisal document for the start-up site and ensure that the state team is clear on the roles and responsibilities of Nasarawa State senior management team of the state livestock transformation office and the project office”.
However, Akabe welcomed the initiative in the state and pledged government’s support to make it a success.

According to the deputy governor:” We are quite enthusiastic about this programme starting in Nasarawa state. We feel it is a great honor that Nasarawa State was picked to pilot this project.

“We as a state have resolved not only to be in charge but also in control. We want to own it and make Nasarawa an envy of other states because we are supposed to showcase not only Nasarawa State, but the whole of Nigeria.”
He further assured the team of the support of the state governor in making the project a huge success.

Under the current initiative, Cownexxion, the lead consultant in the bilateral collaboration, leading the Dutch Consortium, will serve as technical partner for the implementation of the NLTP pilot ranches in four states namely Nasarawa, Adamawa, Plateau and Gombe.
In each of these states, a pilot farm, which will also serve as a training centre, will be developed.

The statement added that Cownexxion will work with the federal and state governments led by Kwasari to implement the pilot initiative.