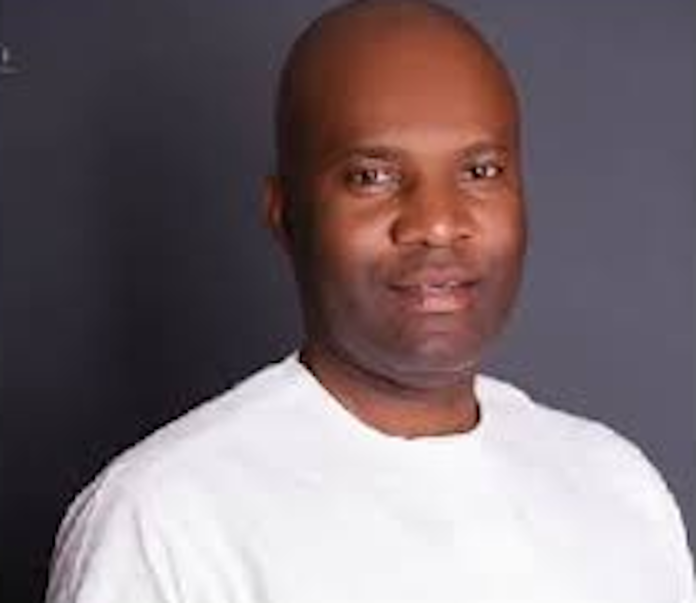 Following the spate of deaths amongst ex Nigerian footballers, a former Super Eagles player, Waidi Akanni has called for the setting up of a medical welfare to assist these former players who sacrificed their active days serving the country.

Some of the deaths were avoidable if only there were welfare packages in place to rescue these ex internationals just the way Billionaire Businessman Femi Otedola rescued former Green Eagles Captain Christian Chukwu.

According to Akanni, a medical welfare for former footballers has become necessary because of the rate most of these players who served Nigeria are now dying from avoidable deaths.

“We need a medical welfare for ex international sportsmen and women in this country because of the rate at which former Nigerian footballers are dying,” began Akanni who is a former chairman of Lagos FA.

He told THISDAY that Yisa Sofoluwe who died of cerebral atrophy at the Lagos University Teaching Hospital (LUTH) a couple of weeks ago would have been alive today if he had a medical welfare to turn to for help.

“Most of our former players are dying from some simple curable diseases simply because they cannot afford proper health care in decent hospitals.

Take for instance the case of Yisa Sofoluwe who died recently. I spoke with his wife who told me that her husband needed to have gone for some critical tests sometime last year but had no money to do so. So he was managing to treat himself and hoping the situation will get better,” revealed Akanni.

The former Flying Eagles star to the FIFA U20 World Cup in Mexico in 1985 said if not for Otedola who rescued Chukwu, “ perhaps, the story would have been different for such an illustrious footballer.

“So for me, what I want to be put in place is a medical welfare scheme for ex internationals to benefit from. For instance, let the federal government lead the way by putting out a seed money of N200m. Other corporate bodies should be encouraged to also contribute to the fund. The interest from such a fund should be enough to treat ex internationals when the need arise.”

He also stressed that such funds should be professionally managed by those who can turn it around for profit. “It should not be managed by former footballers except such ex players are professionals with backgrounds in the financial sector.”

The football turned businessman dismissed those insisting former players were lazy and only looking for handouts.

“We are not lazy as some people want to believe. It is only a healthy person that will be fit to work. If you are not healthy how can you go and look for a job?

Akanni insisted that majority of these ex internationals in need of help now used their prime to serve Nigeria. “These sportsmen and women served Nigeria in their youths, the prime age other professionals are building their careers. They were proud to put on Nigeria’s colours. They should not be abandoned now,” pleaded Akanni who is into hospitality business.

He was grateful to the Governor of Lagos State, Babajide Sanwo-Olu for his prompt response when Sofoluwe’s matter was tabled before him but unfortunately the player died while awaiting to go under the surgeon’s knife.

“I am happy at the proactive move by the Sports Minister, Sunday Dare who contacted Gov Babajide Sanwo-Olu and his prompt response. They tried to rescue him (Sofoluwe) but the effort came too late,” concludes the ex international.