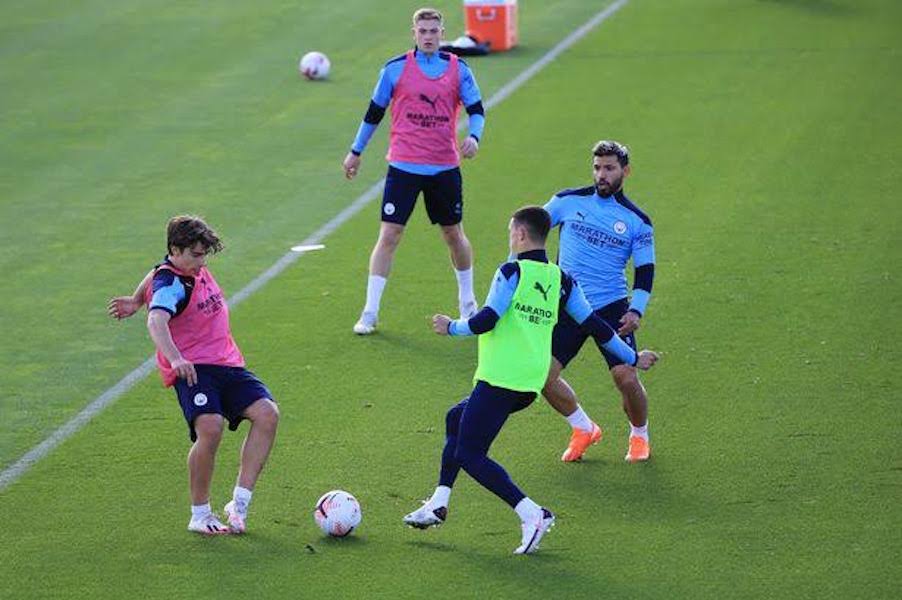 City are on a spectacular 18-game winning run across all competitions and are clear favourites, especially with the game having been moved to Budapest due to Germany’s Covid-19 travel restrictions.

City are also on course for the Premier League title, having carved out a 10-point lead at the top of the table with Pep Guardiola’s team in superb form.

“I don’t need to motivate our players. When you play as Gladbach in the Champions League round of 16 against Manchester City then you can only win from such a game,” Rose told a news conference.

“It is a huge thing for the club to be in this competition and we have always said we want to prove ourselves. City have world-class players on all positions and we have the chance to measure ourselves against arguably the best team currently in the world.

“That is exactly what we want, why we play football,” Rose added.

Gladbach had faced a tough group stage with Real Madrid, Shakhtar Donetsk and Inter Milan but finished second to advance.

A recent run of bad results, including Saturday’s 2-1 loss to Mainz 05 coming only days after Rose had announced his departure for Borussia Dortmund at the end of the season, have seen clouds gather.

Gladbach have dropped to eighth in the Bundesliga.

“The boys should go out and enjoy it on Wednesday evening, that should be part of it,” Rose said. “But they also have to be at their maximum to show what they can do.

“It will be basically all about a good defence but also to be courageous. If there is one thing City don’t like, it’s not having the ball. We need to keep trying to go forward,” he concluded.