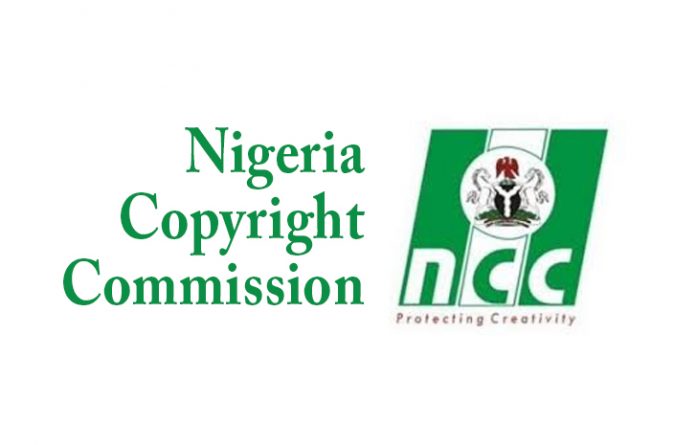 Two book piracy suspects, Mrs Anakwue Josehpine and Mrs Alheri Abba have been arrested by operatives of Nigerian Copyright Commission (NCC) during an anti-piracy operation carried out at the Government Secondary School, Pasali in the Kuje Area Council of Abuja, FCT.

Eighty-three copies of suspected pirated works titled ‘The Hollow godsend’, authored by Babatunde Suleiman, were confiscated during a raid carried out recently, by the commision .

The Director of Public Affairs, Mr. Vincent Oyefeso in a statement made available to THISDAY, said its antipiracy operation, led by Mr. Chukwuemeka Ngene, of the Commission’s Operations Department, was carried out by a combined team of copyright and police operatives, following a complaint lodged by the Daughters Place Publishers.

The suspects, upon arrest, were interrogated and profiled at the commission’s headquarters in Abuja. Both suspects have since been granted administrative bail, having made useful statements to aid further investigation.

In his remarks, the Commissions Director of Operations, Mr. Obi Ezeilo reiterated its commitment to regular and sustained proactive enforcement of the criminal provisions of the Copyright Act.

He assured that this year, “the commission would focus on intensifying its anti-piracy operations across the country with a view to ensuring that right owners were guaranteed return on their investments to strengthen the creative industries as a major sector of the nation’s economy.”

The director cautioned school proprietors and heads of schools on the need to always patronise only legitimate outlets to avoid criminal liability, while calling on publishers and authors to be vigilant and promptly report any suspected case of infraction to the nearest office of the commission.

The Director commended the publishers of the pirated books for lodging the report while promising that, “the matter would be diligently investigated and anyone found culpable prosecuted.Stakeholders should continue to support the commission and its renewed antipiracy campaign across the country.”