Rotary Club  to Tackle Open Defecation in Lagos 46 mins ago

BEYOND THE KAGARA SCHOOL TRAGEDY 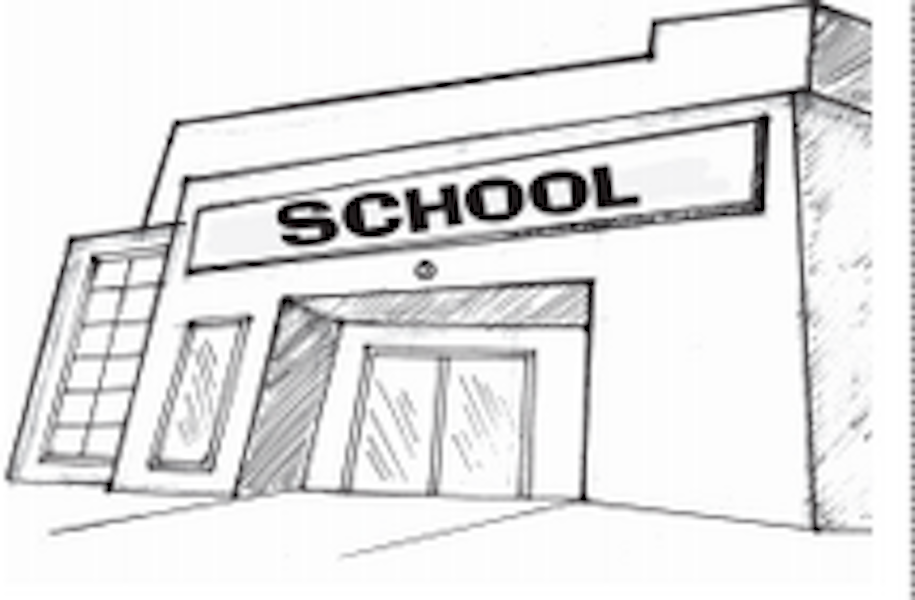 The stakeholders must do more to secure our schools

When gunmen enter a school premises and cart away children, government needs to do more than sending ‘emissaries’ to negotiate with criminals. The authorities must recognise the implications of last week’s killing of a student and the abduction of 27 others along with three staff and 12 members of their families at Government Science College, Kagara, Niger State. The experiences of Federal Government College, Buni Yadi where no fewer than 58 male students were brutally assassinated and that of Government Secondary School, Chibok where more than a hundred girls are yet to be accounted for as well as that of Government Girls’ Science and Technical College (GGSTC), Dapchi where Lear Shairbu remains in captivity three years after, should have taught lessons on such tragedies.

The response to the abduction in Kagara has been a mixture of panic and confusion. While the assurances being offered by the authorities are understandable, doing under-the-table deals with bandits whenever they steal our children cannot be a sustainable approach to handling a challenge that borders on law and order. Unfortunately, repeated attacks on schools in recent years have created fear in many vulnerable students and their parents, especially in some sections of the country and is affecting the attitude to education. The implication of such a state of affair is damaging. When a school is under attack and students become targets, according to Manuel Fotaine, West Africa Regional Director of United Nations Children’s Fund (UNICEF), “not only are their lives shattered, the future of the nation is stolen.”

The challenge of insecurity becomes more perplexing when criminals make an industry of abducting children from schools and demanding ransom to free them. The pertinent question to ask therefore is: What have the security agencies done to understand the nature of the sundry forms of criminality that now engulf the country and what are the strategies for countering them beyond paying ransom to criminals?

With a growing pattern of roving genocidal gangs, we must challenge the federal government and the authorities in many of the states concerned to do a little more than the usual display of incompetence and blame game that have deepened our insecurity. But it is also important that we isolate recourse to negotiations with bandits as a separate outrage which has its own complexity and multiple implications. Add to that the multitude of security related lapses, oversights and embarrassments: inter agency squabbles and blame tossing, failure of basic reconnaissance and surveillance, force immobility, failure of theatre communication, etc.

The Safe Schools Initiative, launched after the 2014 Chibok kidnap, was meant to counter the growing attacks on the right to education and to build community security groups to promote safe zones for education, consisting of teachers, parents, police and community leaders. “We cannot stand by and see schools shut down, girls cut off from their education and parents in fear of their daughters’ lives,” said former British Prime Minister, Mr. Gordon Brown, then UN Special Envoy on Education at the launch. “The Safe School Initiative will put Nigeria on track to help more and more girls and boys go to school and learn.”

Unfortunately, the idea has long been abandoned with many of the schools left to their individual devices. There is an urgent need to go back to the drawing board. We cannot afford to leave our children at the mercy of bandits who are bent on truncating their future. While we hope for the safe return of the Kagara school children, it is also time the Buhari administration admitted the reality that negotiating with bandits cannot be a solution to the security challenge that now plague the nation.