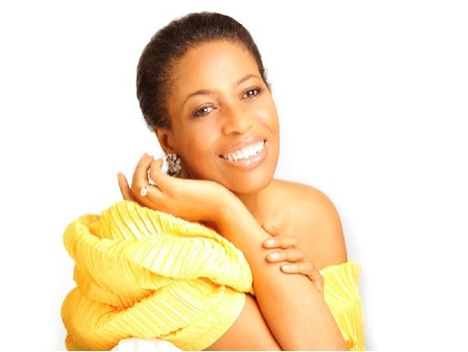 To the delight and content of everyone involved in the case, bones of Dr. Tosin Ajayi of First Foundation Medical Engineering Company have finally been laid to rest.
After 10 months of throwing shots at his widow, former beauty queen Helen Prest-Ajayi, the deceased’s old wife and children have finally buried the hatchet.

Helen Prest-Ajayi penned a note of acknowledgement for her supporters and detractors alike, stating that these were her very last words in the matter: gratitude for those that prayed for her, more gratitude to those that cursed her in ignorance, and even deeper gratitude for rumour mongers that helped her to the headlines of blogs and newspapers.

According to her, the first day of Lent is a cleansing and healing day and a timely respite from all that had gone wrong since her husband passed away in April 2020.

Helen Prest-Ajayi’s name was indeed catapulted to greater heights when her stepchildren accused her of being responsible for their father’s death. At that time, although an autopsy had proved otherwise, Prest-Ajayi was still invited by the police for questioning. Nothing foul was discovered, and the grieving widow was allowed her freedom.

And then the question of where to inter Dr. Ajayi’s remains became a new problem: the stepchildren wanted it to be their mother’s church, but Helen Prest-Ajayi wanted otherwise.

According to the latter, the deceased had made his intention known about such an eventuality and naturally preferred the church he attended with Helen Prest-Ajayi.

Such was the new quarrel that it threatened to undo the former resolution that Helen Prest-Ajayi had nothing to do with her husband’s death. But all things end: grievances, intentions, and lives. For Helen Prest-Ajayi, the former things have ended — it is time for a new thing.