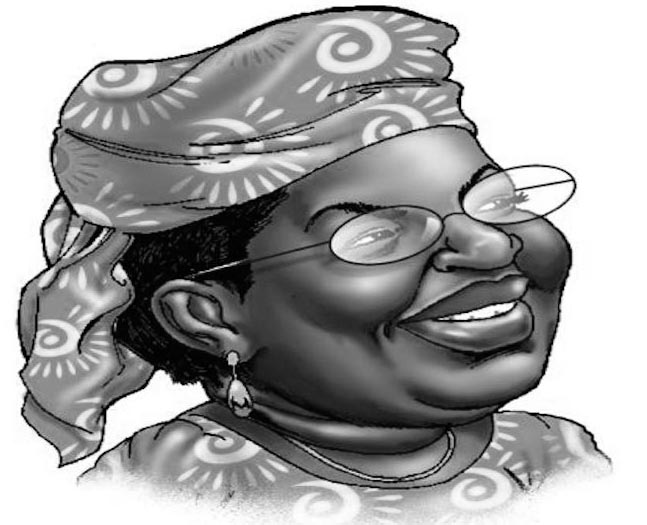 In a season of bad news for the country, the appointment of Dr Ngozi Okonjo-Iweala as the new Director-General of the World Trade Organisation (WTO) has brought a welcome relief. The historic development was formalised on Monday when the General Council agreed by consensus to select the former World Bank Managing Director as the seventh Director-General. By the appointment, Okonjo-Iweala has become the first woman and first African to head the WTO in its 73-year history.

While there are significant lessons from Okonjo-Iweala’s appointment, we recall that after a long process that started almost a year ago, she had last December defeated her remaining challenger, South Korea’s Trade Minister Yoo Myung-hee by a sizeable margin. That was after securing the support of WTO members from Africa, Caribbean, European Union, China, India and many other regions and countries across the world. But the administration of the immediate past United States’ President Donald Trump decided to ignore the majority consensus. The Trump team apparently viewed Okonjo-Iweala’s strong credentials as a multilateralist incompatible with its protectionist and isolationist ideology.

However, to the relief of Nigerians who enthusiastically rooted for the former finance minister throughout the race, the newly elected administration of President Joe Biden rejected the arbitrary and unjust position of its predecessor and announced its strong support for Okonjo-Iweala after Yoo’s decision to withdraw her candidacy. Okonjo-Iweala’s victory after a campaign that had virtually assumed the status of a national project is therefore a heartwarming ray of positivity in the midst of longstanding economic challenges and the ongoing Covid-19 pandemic. The national celebration that followed the announcement was an indication that the country is yearning for opportunities to come together and celebrate.

Coming on the heels of Dr Akin Adesina’s successful bid for a second term as President of the African Development Bank after a tough battle against another US-led opposition (again under Trump), Okonjo-Iweala’s victory confirms that Nigeria is a country of many high achieving citizens. The appointment of several Nigerians to high positions in the Biden administration provides more evidence. Sadly, many similarly talented Nigerians within the country cannot thrive as a result of negative policy and governance factors which hold them back. That is why the country should go beyond euphoria in its response to the victory of Okonjo-Iweala. It is time for our leaders to take a long introspective look at the factors that make it difficult for Nigerians at home to replicate the kind of feats that have earned their compatriots the world’s respect and goodwill.
In her inaugural speech, Okonjo-Iweala identified goals which are very relevant to the continent’s needs and challenges.

Her first priority is to tackle the economic and health challenges of the Covid-19 pandemic not as a charity issue but a critical strategic imperative to get the world back to work and trade back on track. This is good news for Nigeria and other developing countries that are fighting to fend off new variants of the virus in the midst of economic challenges. For the global economy to return to sustained growth, according to Okonjo-Iweala, all critical stakeholders “will need to get a tight grip on the pandemic by intensifying cooperation to make equitable and affordable access to vaccines, therapeutics, and diagnostics a key plank of the recovery.”

Meanwhile, beyond symbolism, Okonjo-Iweala’s appointment holds substantial prospects for Nigeria and Africa. Her focus on helping Africa maximise the benefits of the Africa Continental Free Trade Area (ACFTA) within available WTO structures and mechanisms is another positive prospect. Helping Africa produce more and, perhaps more important, process more of what she produces, is an important component of any realistic plan to transform the continent’s economies.

To transform potential into benefits, practical action is necessary. Nigeria and other African countries must rigorously engage WTO under Okonjo-Iweala to further the continent’s priorities within the context of the institution’s systems. In a world devastated by the pandemic and globalisation in retreat in many regions, Africa must rise to the challenge of using every available opportunity to achieve sustainable development. And the WTO under Okonjo-Iweala is a key asset in this regard.

Quote
Helping Africa produce more and, perhaps more important, process more of what she produces, is an important component of any realistic plan to transform the continent’s economies