Do Or Die Entertainment Launches in Lagos 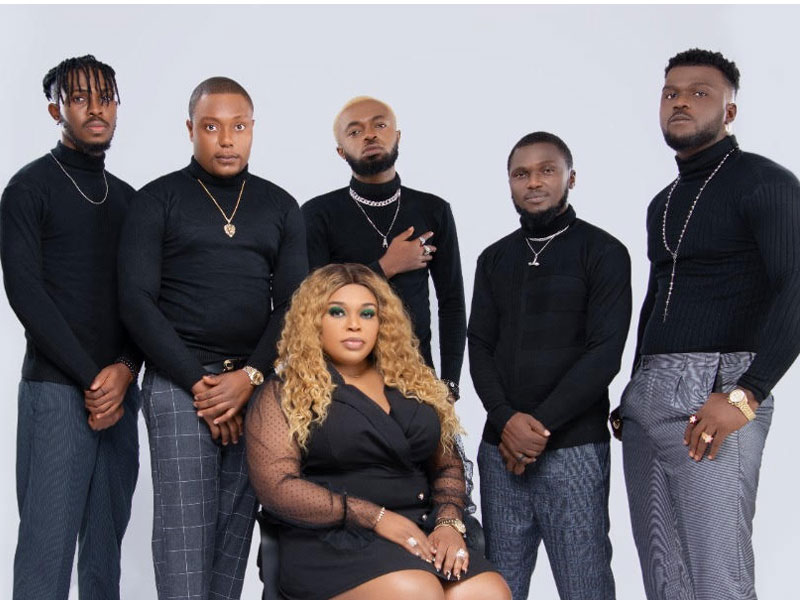 A new record label “Do or Die entertainment” has been launched in Nigeria amid fanfare and coziness at their office at Empire Homes, Chevron Lekki, Lagos.

The event had in attendance the CEO, Ruth Adjaloko Danmola who is an American based Ghanaian, the new signee Adewale Muees Odekoya, popularly known as ‘Da Great and the in-house producer, Samuel Nzube, better known as ‘Dex Star’, spiced up by notable media presence.

At the event, the essence and meaning behind the name was explained “If you don’t work towards a dream, no matter what it is, then it dies” Ruth said when she was asked why the name.

The event had in attendance some industry experts like Excel, who was recently appointed the Head of Content Acquisition at Boomplay Nigeria, Lanre Lawal, Brymo’s manager and Bode Blaq. However, the record label only has one artiste they are working with currently who has just released a single titled Canopy.