Responders Avert Fire Disaster at House of Reps 1 hour ago 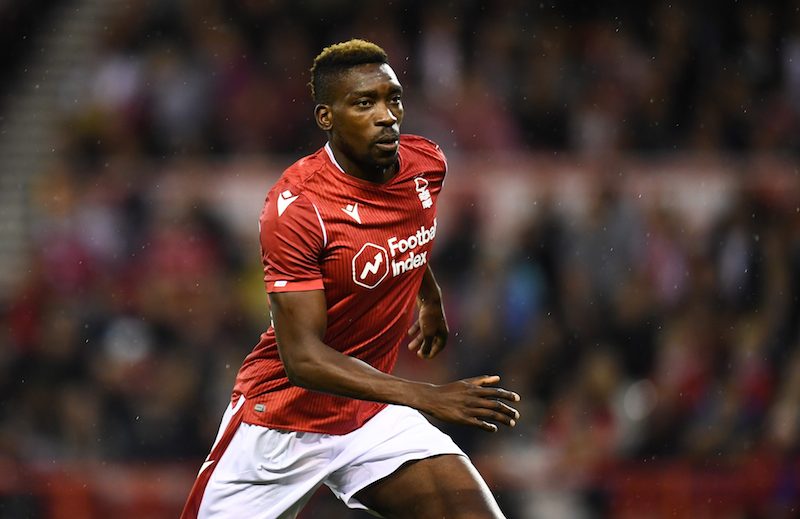 Former Nigeria U20 international Sammy Ameobi has been shortlisted for the Sky Bet Championship Goal of the Month for January.

The Nottingham Forest star’s goal has been nominated for the monthly accolade alongside efforts from Swansea City’s Matt Grimes (vs Rotherham United) and Reading’s John Swift (vs Coventry City). After 16 league games without a goal, the Newcastle United academy product notched a brace to help Forest secure a 3-1 win against Millwall on January 16 and his second goal in that game has been nominated.

With 20 minutes left to play, Ameobi exchanged passes with Alex Mighten on the edge of the box and curled a sparkling effort into the far corner after a fine counterattacking move.

Voting is open as of midday yesterday, and the winner of the Sky Bet EFL Championship Goal of the Month is chosen by a fan poll on the official Sky Bet Championship Twitter Account