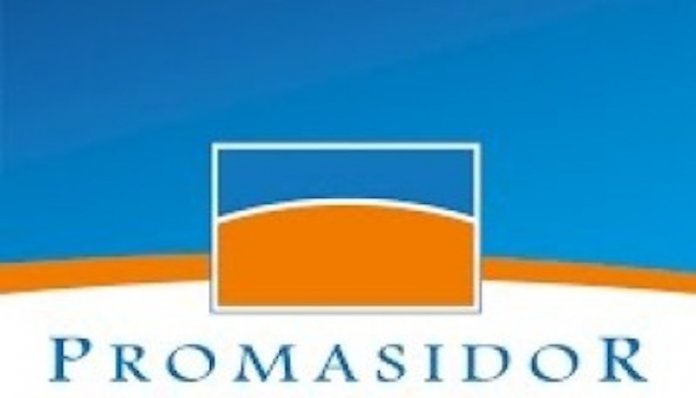 As part of its efforts to boost local milk production in Nigeria, the Ikun Dairy Farm Limited (IDFL), a joint venture between Promasidor Nigeria Limited and the Ekiti State Government have announced the arrival of the first batch of pregnant Jersey cows from a minimum pre-ordered pool of over 500 heifers from the United States of America.

The move was an addition to the biological pool of 192 indigenous and cross breeds available on the farm.

According to a statement, the Ikun Dairy Farm Limited through the partnership with immeasurable support of the Central Bank of Nigeria (CBN) was working to ensure that more of these breed of cows arrive Nigeria in the coming weeks, thereby making the dairy farm a model of backward integration in the sourcing and use of local raw materials for milk production.

“But for logistic reasons, which is hinged on airlifting, the farm, would have taken delivery of at least 500 Jersey breed cows.

“Current milk production from the animals on Ikun Dairy Farm is being utilised by the calves, as the farm tries to ramp up volumes in preparation for processing.

“Meanwhile, the company has also embarked on the adoption of out growers for milk collection as supplement to IDFL direct milk production,” the statement added.