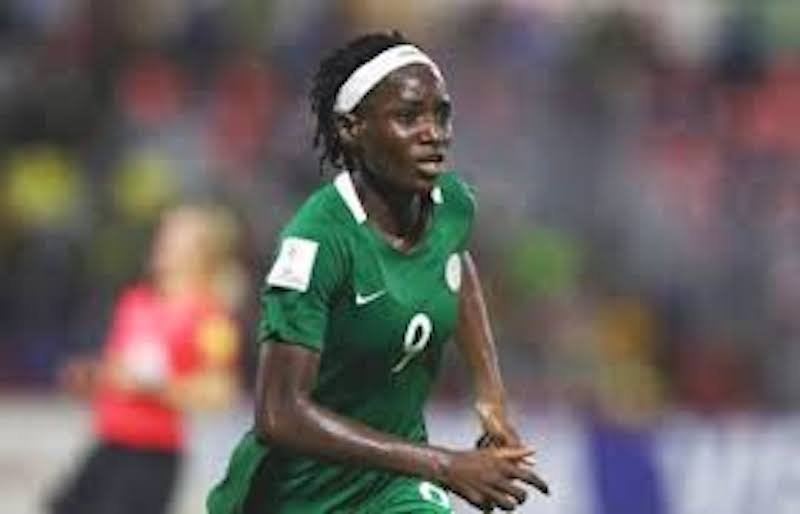 *Nigeria to play Uzbekistan and Equatorial Guinea next

African champions Nigeria earned a 1-0 win over CSKA Moscow Ladies yesterday in their opener to the ongoing Turkish Women’s Tournament in the city of Antalya.

Chinwendu Ihezuo netted the only goal of the match at the Emir Sports Complex as the Super Falcons showed real gusto and enthusiasm in their first match of any kind since being eliminated in the race for a ticket to the Tokyo Olympics 16 months ago.

Petite forward Francisca Ordega was outstanding in a game the nine-time African champions dominated play and created a hatful of chances.

It was a first call for new Head Coach, Randy Waldrum who signed his working agreement with the Nigeria Football Federation 24 hours before the encounter.

Nigeria capped Germany-based midfielder Patricia George and Spain-based Antoniette Payne, also a midfielder, in a match that Waldrum expressed his pleasure with the overall performance of his charges.

“I am pleased with the performance considering that the team has not been together for over a year.

“We did quite well in the first half and for me, it was great getting a result in this first camp and outing with the team. We somewhat lost our way a few times in the second half, but on the balance, we did well and can only get better,” stressed the coach.

The Super Falcons now countenance potentially tougher duels against the Women’s National Team of Uzbekistan and Equatorial Guinea, with the Uzbeks in line for Saturday morning while the Nzalang National (two-time African champions) lie in wait on Tuesday morning.