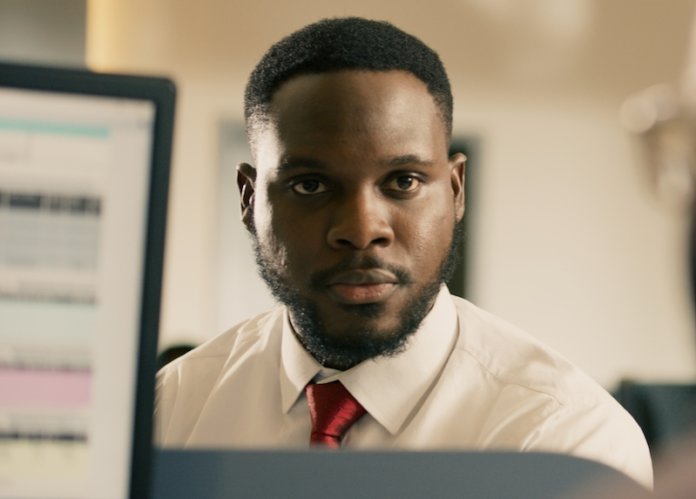 Actor and singer Nonso Bassey has always wanted to work with Mildred Okwo, so when the opportunity arrived to feature in ‘La Femme Anjola’, the upcoming feature from the director, Bassey embraced it. The ‘Battleground’ star revealed how he prepared for his character Dejare Johnson in a recent chat.

“I wanted to be as honest and authentic as possible,” he said. “I did some research on stock trading to get into the mind of a power broker. Also, on growing up in a middle-class family in Yaba in the 80s and 90s to understand the context of Dejare’s social background. I took a few saxophone lessons because Dejare not only played the sax but it was a special part of his relationship with his father. So that bit wasn’t just a technical addition, it was emotional and also psychological. The director, Mildred and I had many long late-night calls discussing and building the character. We both were full of ideas, questions and opinions. I was nervous, excited and scared to death. But I was ready to do the work.”

As the lead character, Bassey who played alongside Rita Dominic spoke of the actress in lofty terms. In the crime thriller, his character is entangled in a deadly game of cat and mouse when he meets and falls for a mysterious woman Anjola (Dominic) who is apparently out of his reach.

Having donned different characters in his acting career, Bassey found a common ground between him and Dejare. It was in his love for family: “He comes from a close-knit family who fight and reconcile with each other,” and his yearning for more.

“I believe he was looking for something he couldn’t quite explain. He had the perfect job, a great apartment, and a beautiful woman but he wasn’t satisfied with his status quo.” He added that Dejare made “‘questionable choices that I, and anyone really, can learn from and not get into deep trouble.”

Preparing for the character somewhat took a toll on him.

“I remember once we shot a very intense scene and after I got home that night, my legs were so weak and I started hearing voices. That was a scary night,” he disclosed.

‘La Femme Anjola’ will be released in theatres nationwide on March 19 and also on digital platforms.