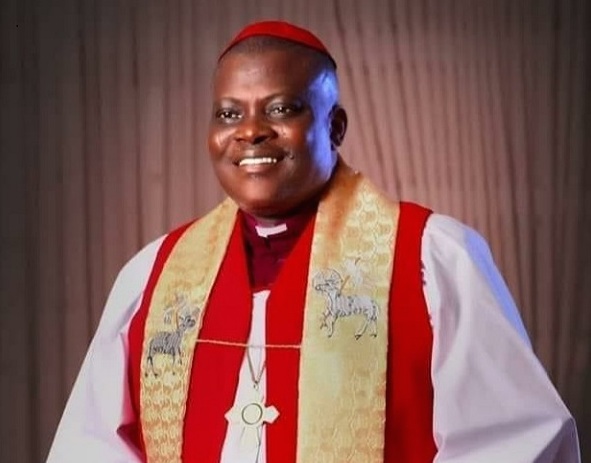 The Christian Association of Nigeria, (CAN), Lagos Branch has called on Christians in the state to gather and pray against the level of insecurity in the state.

In a statement, the Chairman, Lagos State CAN, Bishop Stephen Adegbite stated that it is imperative that Christians seek God’s face in the upcoming Interdenominational Divine Service (IDDS), as the country grapples with different challenges.

“The situation in the country makes it imperative for Christians to gather and pray. The level of insecurity in the land which has continued to generate palpable tension in almost every state of the federation is such that it requires God’s people to seek his face for divine solution.

“While we will continue to unequivocally demand good governance and other deliverables that will make life meaningful and comfortable for Nigerians from governments at all levels especially the federal government in this case, what is equally expected of us as we are charged in the scriptures is to ‘watch and pray’ hence the need for this solemn assembly which will afford us the opportunity of lifting our voices to God who has the capacity to make all things wrong right.”

Slated for Saturday, February 20, IDDS is an annual ecumenical prayer programme which has been a central part of CAN, Lagos Branch calendar and it draws thousands of Christians from every part of the state under one roof. This year’s edition is themed ‘A New Beginning, A New Dawn and A New Glory’.

Governor of Lagos state, Babajide Sanwo-Olu, cabinet members, members of the Lagos State House of Assembly and the Judiciary arm and many religious leaders of different blocs of CAN will be present at the service scheduled to hold at LAWNA Territorial Headquarters of The Apostolic Church.

The Prelate of Methodist Church Nigeria, Samuel Uche will be delivering the homily at the service as the guest preacher.