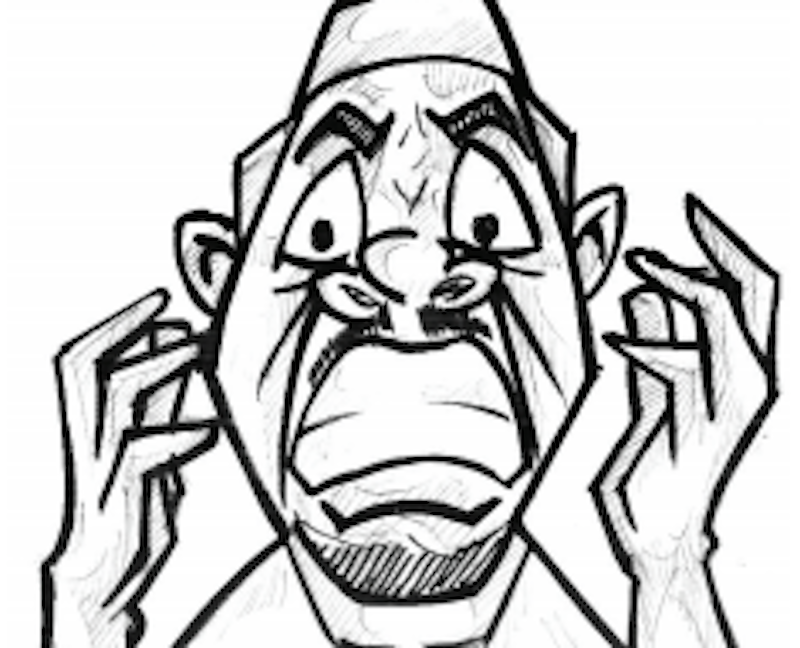 Scientists have determined that noise, ordinarily, is not a bad thing, but it becomes a pollutant in the environment when it rises to unbearable levels. In Nigeria, noise emanates from electricity generating sets/plants at homes and offices, music from the streets as vendors compete for attention; traffic noise from vehicle engines and horns; construction/industrial noise or noise from worship centres.

Many of our towns and cities have become environmental nightmare. A few weeks ago, the Lagos State Environmental Protection Agency (LASEPA) was compelled to embark on enforcement of its laws on noise pollution by sealing 15 hospitality facilities. The government says the issue of noise pollution has become a perennial problem that is posing serious threat to the sanity, stability and peace of mind of the state’s residents.

We understand that residents, fatigued by the hazardous effect of the constant noise, have had to cry out via petitions to LASEPA, which prompted the sealing of the hospitality facilities. This is, however, a problem that goes beyond Lagos. It is a national challenge even if other states may not be dealing with it.

Doctors are concerned that pollution worsens spirals underlying health issues, particularly cardiovascular challenges like blood pressure levels and stress related diseases, sleeping disorders, fatigue, as well as hearing problems. We believe the Lagos authority is on the right path in taking action against those causing noise pollution and we enjoin other states to pay similar attention, particularly to enforce existing laws or to promulgate regulations for the good of all. It should also be a source of concern that regardless of robust regulations the federal government instituted to curb noise pollution, there has been lack of will to enforce them.

For instance, there is the National Environmental (Noise Standards and Control) Regulations of 2009 that has all manner of provisions which the federal government believes will enthrone a healthy environment for all in Nigeria, the tranquility of their surroundings and their psychological well-being by regulating noise levels and generally, to elevate the standard of living of the people. The regulation prescribes the maximum permissible noise levels a facility or activity to which a person may be exposed.

In all of these, the government stipulates maximum permissible noise levels from a facility in the general environment and that there will be exemptions for those who can prove that high noise levels from their facility is inevitable. Regardless, those who seek exemption are required to apply for a permit to emit noise in excess of the permissible levels, and this permit can be revoked if there is violation of the terms and conditions. Besides, whoever considers that the noise levels being emitted, or likely to be emitted, may be higher than the permissible noise levels is expected to complain in writing but must show or prove personal loss or injury or discomfort caused by the emission of the alleged noise.

Lagos State has ‘Guidelines on Noise Pollution’ that include provisions for people to obtain noise permit for open air shows, crusades and promotional advertisements, among others. The government has also stipulated standard approved noise level in all residential, commercial and industrial areas. The use of power generating sets in these areas is also expected to be in compliance with the stipulated noise levels without any negative impact on human health and the environment. These are good regulations and guidelines that will engender tranquil environment across the nation. Governments at state and federal levels only need the will to enforce them to achieve desired results.